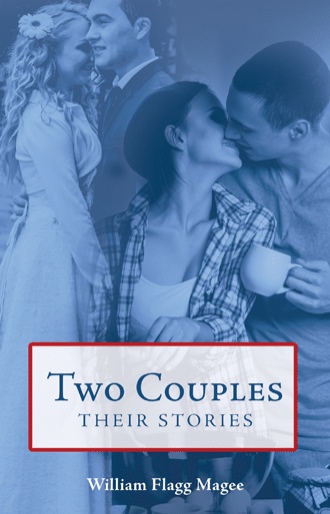 Sophie Ashworth met March Grace on a blind date that fate made happen.
Sophie's college roommate, Allison Reynolds had heard Sophie speaking about her handsome, athletic and intelligent brother.
She use the excuse of inviting Sophie to come home with her over a four day weekend, and, o by the way, don't you think Brian would join us?
Brian did join them. Who could Allison come up with as a suitable date for Sophie?

While home from training with the Marine Corps, Mark runs into his old friend Allison. They’ve known each other for years, spending summers hanging out, although nothing romantic has ever flourished between them. In fact, she wants to set him up on a blind date. Her roommate, Sophie, is visiting with her brother, Brian, and Allison thought they all might get along.

This double blind date sets things in motion that none of the participants could have guessed. The minute Sophie sees Mark, she falls in love—although he takes some convincing. Allison ends up seducing Brian on their first date. Hesitant, insecure, and inexperienced, Brian is a slow learner when it comes to relationships, but he figures things out quickly enough.

Amazingly, the two couples get married four days later. As the years pass, their journeys lead in opposite directions, but the bonds of friendship keep each couple close. Their love is sometimes stretched but never breaks. Despite drama, the couples handle problems on a united front. Not all sudden marriages last, but some last forever when true love arrives unannounced.

William Flagg Magee was born in Reno, Nevada. He often attempts to include real life events in all his writing. Magee and his wife live in Dallas, Texas.