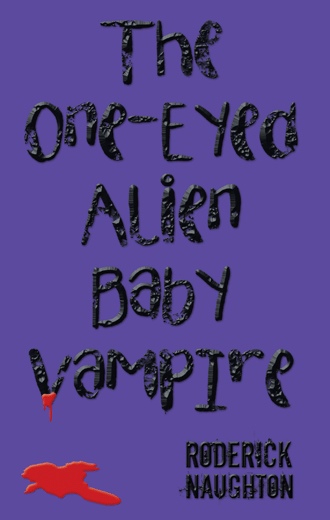 Carl had been into astronomy since he was a child and got his first little telescope for his tenth birthday. He loved looking skyward and now in his late forties did so with a much more expensive telescope. He craved to experience some form of phenomenon one night while looking up at the stars, possibly even a UFO would do. On this particular evening there was to be a meteor shower dusk.
Carl was up in his attic with his telescope halfway out the window and pointing up in the direction of the meteor shower. He had some cheese and crackers to eat while he waited for the heavenly show to begin. He also had a bottle of red wine to go with his snack. Carl sipped at his wine and then sliced some cheese for a cracker. Suddenly there it was, the meteor shower had started. He jumped up to his telescope and repositioned it right onto over a dozen little lights in the sky. He watched some trail off into nothing.
But one of them seemed to be becoming brighter. And closer, the meteor seemed to be coming closer to him, so close that he had to look away from his telescope and view it with his naked eyes. It burned very brightly and traveled right over his window, he even heard a faint whistling sound as it went by. But then he heard a loud crashing sound followed by a lower rumbling. Carl was amazed, a meteor had flown right over his house. He thought that it must have crashed very close to his lawn so he ran outside to look for it.

Carl has loved astronomy ever since he can remember. He is still waiting to experience some form of phenemenon. One night while sitting in his attic with his telescope pointed toward the sky, Carl finally gets his wish as a meteor shower begins.

After an egg-shaped meteorite lands in his yard, Carl rescues the object without any idea that inside is a hungry alien baby who needs a human host. Moments later, the alien breaks out of the meteorite and claws its way into Carl’s brain where it begins feasting. The alien has no idea where it is or what it is supposed to do there. All it knows is that it needs to feed on blood. As the alien attempts to acclimate to its strange new world and learns to speak, it searches for hosts, leaving destruction in its path. When a detective is assigned to investigate multiple bizarre deaths, he quickly realizes he is not dealing with an ordinary killer. As he is led down a path he never could have imagined, now only time will tell if he will find the elusive little alien or if the alien will find him first.

In this horror novel, an alien baby crashes to earth during a meteorite shower and begins a killing spree to survive that attracts the attention of a determined police detective.

Roderick Naughton has always wanted to write a vampire novel. He currently resides in Sykesville, Maryland. The One-Eyed Alien Baby Vampire is his first book.