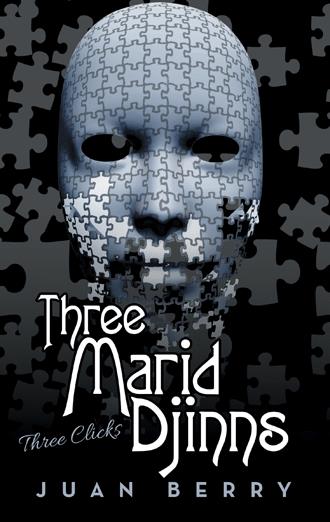 History, myths, legends and folklore molded these characters to put your favorite superhero or villain in the graveyard! Greeks, Romans and Scandinavian’s referred to them as Moirae, Parcae and Norns. We knew them as the Fates. Every weapon they wielded or created was a design for death. A war with the gods awarded them immortality, but the threat of an apocalypse for mankind promised a battle with archangels!

Contrary to myth, Jinn do not inhabit lamps and give three wishes. Instead, certain types of Jinn inhabit humans and wild creatures. Since the first great war of the heavens, the most feared and respected of the Jinn have been the Marid Djinns. We know them as Fates. In ancient times, they led soldiers on a suicide mission against an unstoppable Persian army and continued to work their magic on the battlefields of Rome.

Now, in present times, the Marid Djinns turn their focus to other pressing concerns—like young Banter Styles, for instance. Banter grows up detesting his super rich father and extravagant life of privilege. When he is attacked one day, he realizes the necessity for protection and studies weapons and self-defense instead of the family business.

He is haunted by strange dreams that a wise woman helps him solve. Eventually, his true purpose is revealed as he faces the three mythological Marid Djinns, rediscovering who he is and his potential. With their help, Banter can put his enemies underground, but the Marid Djinns wield great power with zero conscience. Can they be trusted as his allies, or will a battle between immortal gods lead to apocalypse and death?

Juan Berry has been a fan of supernatural stories since his childhood—an interest that eventually moved on to films. One of the reasons he decided to create characters of his own and write books is that he someday intends to adapt his stories into movies.