Reuben and The Rainbow Tree 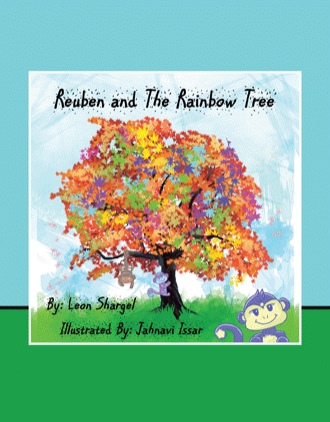 The monkeys had lived in the Rainbow Tree for a long, long time. No one knew where the monkeys came from. Although the monkeys were different in size, shape and color, all the monkeys got along with each other. 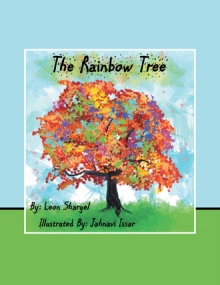 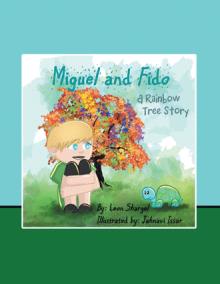 A very young, boy monkey named Reuben likes to ride on his mother’s back, just as many baby monkeys do. His mother tells Reuben to hold on tight so that he will not fall, but Reuben wants to play with the older monkeys, even though he isn’t old enough yet to jump from branch to branch. He decides to sneak away from his mother while she is asleep. Reuben jumps from one branch to another branch and then jumps again—but then he misses the tree branch and begins to fall! Can the Rainbow Tree rescue Reuben?

In this children’s story, a small monkey named Reuben ignores his mother, jumps from branch to branch in the Rainbow Tree, and falls—learning a valuable lesson in the process.

Leon Shargel has always enjoyed telling stories to his children and grandchildren and looks forward to sharing them with others. A retired professor of pharmacy and former vice president for a major pharmaceutical company, he is also the author of several textbooks and scientific papers; this is his second children’s book and the second of a planned series.

Illustrator Jahnavi Issar is a talented young artist. She is an International Baccalaureate student at Letha Raney Intermediate School in Corona, California. In her spare time, she likes to draw and listen to music.