Living with the Scarlet Letters 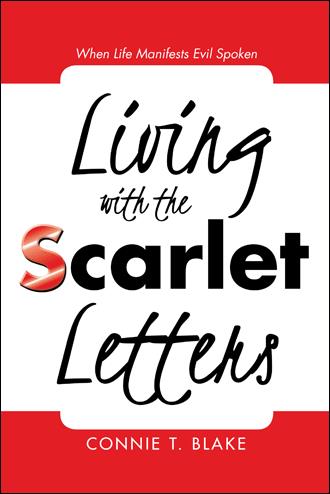 Author Connie T. Blake’s life is a work in progress, constantly being designed by God’s hand. With each passing year, she realizes that God’s protective arms have been her shelter and strength. Now she seeks to share her story in the hopes of guiding others to overcome their life challenges. In October 1995, Blake, a forty-four-year-old divorced mother of two, found herself feeling faint. A trip to the emergency room and subsequent tests revealed that she was HIV positive, the result of a brief relationship five years in the past. Over the next several years, Blake faced numerous health challenges resulting from the virus. But with the help and love of her church family, she experienced miracles and wonders and began to work her way back to health. Through collective displays of compassion and love, Blake believes that generational curses, such as child molestation and domestic violence, and societal ills, such as addiction and HIV/AIDS, can and will be broken. In this memoir, one woman shares her personal testimony of illness, recovery, and triumph through faith in the face of overwhelming odds.

Connie T. Blake is a life coach and author who was born in Winston-Salem, North Carolina, and raised in Washington, DC. After high school, she attended business school and then began working in corporate America. Active in her community and church, she now coaches others to embrace individuality while respecting the power of God. A mother of two children and grandmother of one, she currently lives in North Carolina.