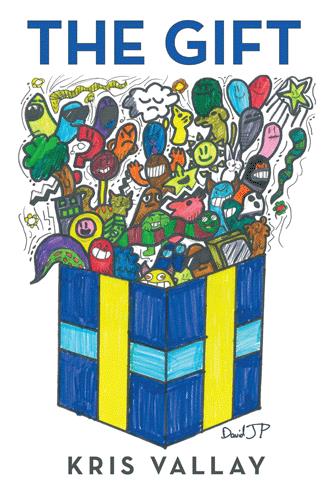 The memory of the Specialist placing the pen down onto his notes with an audible click, will be etched in my soul forever. He looked up at me with empathetic eyes and slowly said “Why do you have any doubt?”

A long pause ensued and it was me who babbled. “Well I guess I was just hoping it wasn’t true somehow”. I then looked down to my bulging belly and asked. ‘What the statistics for a third child with Autism after the first two were diagnosed?’. He replied ‘You don’t want to know the answer to that particular question’. He was right, I didn’t want to know.

I left the appointment and the drive home was spent in uncomfortable silence. Filled with thoughts Mikey was developing typically so decided that another child would be okay. I obviously didn’t wait long enough for the behaviours to present themselves. Or I just denied they existed when they were there. I had then found myself in the difficult position. I was raising two young children with Autism, one typical boy and a baby was due to be born four weeks later. What have I done, getting pregnant again now?

When I got home that afternoon, I spent many hours just watching my son play. I wondered how could I have been in such denial. He literally ate books. I bought one packet of blu-tak for him every week so he could repeatedly rub it into balls over and over again. He said no words at all. He screamed when he wants something.

I found it much harder to swallow Mikey’s diagnosis for many reasons.. I felt guilty that I'd gotten pregnant again thinking he wasn't Autistic. I knew just how much work was involved in getting Ben to the point he was at and I would need to do that again for Mikey with a newborn in tow. A newborn that just might be Autistic too.

Kris Vallay, born and raised in Melbourne Australia, is a Mum of four boys diagnosed on the Autism Spectrum. As a single mum, Kris has focused her time and energy over the last twenty years raising her boys and searching for the best ways to support them with their unique gifts and differences.

What started as a blog has come together as a selection of real life stories and situations from her family. The narrative shows that attitude, mindset, and looking at life a little differently can make all the difference.

Kris hopes that this book will help not only other families with children on the spectrum, but everyone who reads it, to show that a positive mindset can change your life, and that Autism indeed is a GIFT to be celebrated.

Kris Vallay was born and raised in Melbourne, Australia, and moved to experience the country life when she was eighteen. She is a mom to four boys on the autism spectrum.