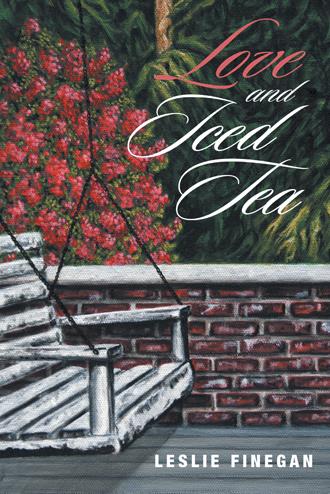 Out of the corner of his eye, he noticed two women in a booth. One was older than the other, and judging by the way she talked to the younger woman, she was probably her mother. She was certainly telling her something that appeared important, at least to the older woman. Her hair was dyed too dark for her aging skin. Here eyelashes were too heavy. Were they false? Why would a woman her age wear false eyelashes? She was small and thin and focused upon what she was saying to the younger woman. Eiji's eyes went to the younger woman, and that is when something happened. He felt like  hhhe had been shoved or something. He wasn't quite sure, since he had never experienced anything like this before in his life. Whatever it was, he forcibly stopped himself from gasping. What was happening to him? Yes. The woman was the most beautiful he had ever seen with that Irish/Scottish coloring of black hair, ivory skin, and flashing blue eyes. Internally, he felt quite shaken and he didn't know why. "Who is the pretty woman with the black hair sitting with the older woman at that table?" he asked.

Yearning to escape the constant pressure from his family to lead a life he doesn’t want, Eiji Takezo hops in his beaten up Honda and makes a run for it. As he travels across the backroads of America to contemplate what he wants to do with his life, his car unexpectedly breaks down and he finds himself stranded in Cedar Springs, Oklahoma. There he meets a strange cast of characters who take him in, befriend him, and reorder his life before he can blink. None of these new acquaintances is more interesting than Blair Mason, who quickly captures his heart. When he learns that she feels the same way, Eiji decides to build a new life in Cedar Springs. But how long can their love last in the face of bigotry? In this tale of romance and culture clash, a man stranded and lost manages to find love when he least expects it.

Leslie Finegan grew up in Oklahoma. She graduated from the University of Oklahoma and earned a master’s degree from New York University. Finegan now resides in Santa Fe, New Mexico. Love and Iced Tea is her debut novel.