The King of Maine 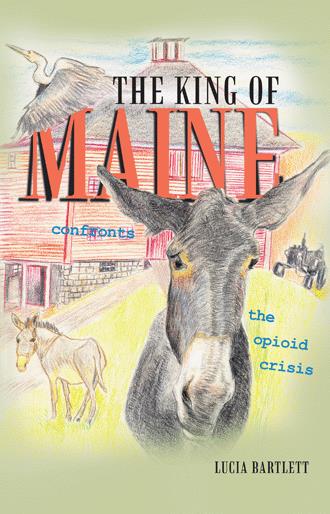 Epitaph and Eulogy
Ode to a Girl I didn't Know


I did not know you and found out later
you were 18
5 years older than me.
I was accidentally there when you died
heard sirens and saw
grim faces.
They took you away
up the road to EMMC
where we found out later
you died.
We read your obituary and I thought about
your smile
your eyes

I was the last person to see you alive
heard your last words
it was all about your sister
you wanted things for her
you didn't want yourself
a perfect wedding,
lifelong happiness
instead you overdosed
guaranteed
they're be no wedding
or lifelong happiness
Only a lonely grave
that can't answer why
I care, we all cared about someone we did not know.

Ada felt the sentiment accurate. She was both angry and sad. She also believed in herself. If she had time she could've saved her, Catholic and all. She imagined a one sided conversation… The girl was in her room and they were sitting on her bed…. with strength and understanding she solved all her problems. Just like herself the girl was teased at school, felt different, lacked friendships. Ada talked her through it all… bare it, stay constant, don't change, you're not wrong or bad, they are…after awhile they'll stop…but you have to feel better first. Find something to make you strong. I found donkeys and kids in therapeutic riding 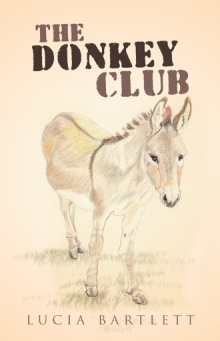 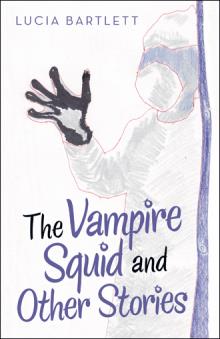 The Vampire Squid and Other Stories
Lucia Bartlett
$23.99

Maine, like much of the United States, is in the midst of an opioid crisis. It arrives in northern Maine around the same time as the MacPhees, and is verging on disaster by their second year of residence.

After a brush with oxycodone, forty-two-year-old Nigel MacPhee, a married father of four, sets off on a path to remake himself, opening gallery and antique store in Foster Lake and using his God-given talents for mental healing on others, including his mother, Meg. Like her dad, thirteen-year-old Ada only wants to help. She’s involved with the therapeutic riding program created by their neighbors, Dan and Anne Stevens, while her siblings—Bette, Jeff, and Henry—are having their own adventures in the otherwise dull northern Maine countryside. Then there are unforeseen consequences when Nigel’s gallery business picks up and he sells a puzzle box to his old friend Henry Hobbs, who fled heavily taxed Maine for tax-free New Hampshire. It seems there are men spying on the MacPhees—and Nigel may have gotten involved in something way out of his depth.

In this novel, a family transplanted to northern Maine in the midst of the opioid crisis begins to settle in, only to find themselves encountering unexpected danger.

Lucia Bartlett lives in Maine. Although isolated geographically, Northern Maine has similar issues as the other 49 states. Now-a-days it’s no longer about place, one creates connections everywhere. Lucia writes about middle class and upper middle class families because that’s her comfort zone, (no cultural appropriation). If you travel north you might find her in the woods, wearing an orange hat.
Lucia is a person who loves nature and the simple out of the main stream life Maine affords her family. All she asks is to chronicle the rest of time there. She believes Christ is still on earth. When we love as completely and perfectly as him, he’ll go home.
Remember comedy and tragedy, (Thalia and Melpomene) are 2 masks covering the same face…if you laugh 1/2 the battle is….
Her next work will be science fiction…