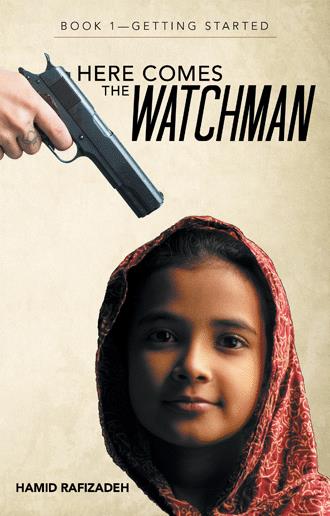 I moved slowly and tried to make as little noise as possible. I was making good progress until I reached an area where everything was flattened, only here and there, a few remnants of a wall standing. If I went straight through the area, my movement would be visible to all. I decided to walk the edge of the area even though that would mean a longer distance. I had not gone but a few houses when I saw a small movement in front me. I brought the gun into my hands and peered into the dark shadows. Was I seeing an animal? The movement was little different than that of a dog. I took a few cautious steps forward, and then, was surprised to hear the voice of a little girl. “Please don’t kill me,” she called out as she lowly moved toward me. When she was but no more than twenty feet she stopped and repeated, “Please don’t kill me.” Then she pointed at her stomach and added, “You can have as much sex as you want.” This routine of force management I knew quite well. Set up a trap, offer a bait to distract, and then apply brute force. She was the trap’s bait. She could have hidden in the ruins and I would have never noticed her. But she was told to go out and play the bait. The question on my mind was the number and location of her accomplices. From the few words she had spoken I knew. She was not Arab. She spoke broken Arabic with strong Kurdish accent. As bait in the trap, was she a slave girl? Did that mean she could switch sides? I cursed that nuance entering the force management situation. It would have been much easier if I could see her as one of the enemy than a potential ally. I swung the gun to my back and told her to come to me. When she came within the arms reach I bent over, picked her up and held her with my left arm as I slid my right arm to the sidearm and got it out, holding my armed arm limp at my side. To those watching from the distance, in darkness, it would seem as if I was responding to the girl’s invitation, feeling her sexually. The sexual thoughts were the last thing on my mind. I foremost needed her as a shield so no one would consider shooting at me. If she were valuable, they would come at me with a knife. They might jump me from a dark corner. Or one of them would show up as a concerned father looking for her daughter. She was no more than nine years old, quite thin and light. I had no problem holding her weight with my left arm. Then I noticed she was leaning a bit to the left to see my right arm holding the handgun. That was not good. Would she give me away? She straightened her body. Put her arms around my neck and started to make grunting noises as if we were having sex standing up. That move gave her away. She was probably a slave girl serving masters. She wanted to do everything possible to make my plan work. Before I could gather my thoughts to confirm the role she was playing, she whispered crisply, “Behind left shoulder.” I turned and saw the outline of a man launching at me with a knife. I had only time to raise my arm to shoot him in the stomach and then take a step back as he fell, screaming in pain. Then I heard her say, “Turn!” and I did. But there was no one else there. For a moment I wondered what she was doing, but quickly recognized, she was setting herself up as the shield against others hiding in the ruins. She cried, “Please don’t kill me. I had nothing to do with him. You are enjoying the sex, yes … yes?” Despite her age she was a superb actor. She wanted to shield and protect me at the same time that she did not want to be seen as traitor and get shot by those hiding. I followed her ploy and shouted, “Shut up! One more whimper and I will kill you.” I took a few steps back to get around the wounded man squirming on the ground, then kicked him once and told him to get up. “Get up or you eat a bullet.” He groaned and tried to stand up, bent over in pain. I placed the girl down, pushed her to the side, then held his neck, turned him and forced him to face my presumed direction of his companions. “Your friend is badly wounded,” I shouted. “He needs a doctor to get fixed.” I paused for full effect and added, “I am a doctor. I can help your friend … make him well.” There was no movement or sound. The wounded man shrieked, calling out two names, telling them to obey the doctor or he was going to kill them both. I followed his words by adding that I needed clean sheets or blankets, and two sharp knives. Still no movement or sound. In a gentler voice I said, “You attacked me and I am sorry that one of you is hurt. I am the doctor with the rebels. I was here looking for any wounded rebels after the air strikes. I am your friend. I don’t want to hurt you. I only want to help this wounded man and then move on. If you don’t want my help, tell me and I’ll leave. Perhaps you take care of your own wounded.” The wounded man shrieked commands and threats and this time there was movement in the shadows. 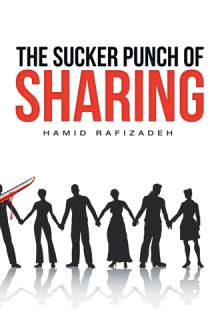 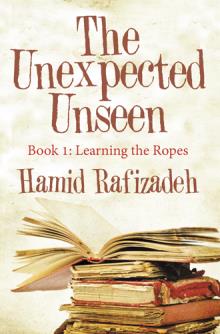 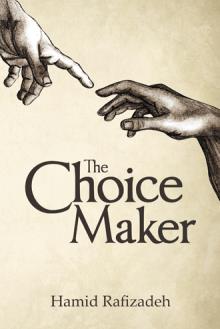 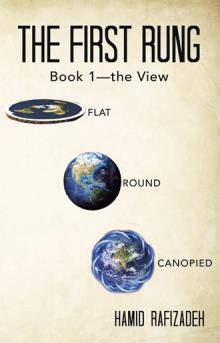 Dr. B is a business professor working in the middle of a war zone. Everyone around him seems concerned as explosions surround his location on a military base, but Dr. B remains calm. He is also a CIA expert who understands how brute force is used against humans and, more importantly, how it can be countered and neutralized. While Dr. B secretly manages warring Iraqi tribes and rebel groups, a close friend and professor, Nora Darcy, partners with him to teach management fundamentals to a CEO of a large corporation. When by accident Dr. B is caught by the rebels, he must decide if killing his best student is the only way to manage force. But as soon as his path unexpectedly crosses with that of a little girl who sees him as father, the connection forces him to reexamine every truth he has known, taught, and practiced about the constructive and heartening ways of human life. In this complex psychological thriller, a professor turned CIA expert and surprising young heroine must grapple with rebel forces as brute force, emotions, and love emerge and transform everything.

Hamid Rafizadeh has conducted forty years of intense research into understanding the interplay of human life, the earth, and the cosmic neighborhood. Hamid received his PhD from MIT, going on to earn a master of humanities degree and an MBA. He has worked in a wide array of fields--from engineer, to corporate executive, to university professor--and he is also the author of The Choice Maker, The Sucker Punch of Sharing, The Unexpected Unseen, and The First Rung.