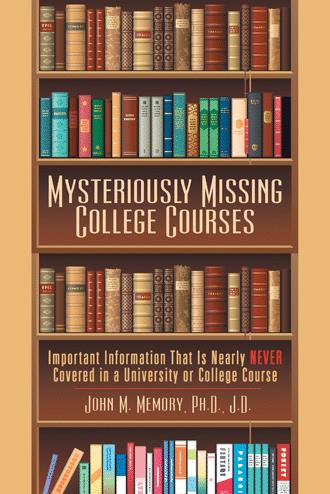 Here's a question I often hear: “Why are you so glad that you have regularly done your own supplement-and-exercise routine since 1982, instead of taking a statin drug?”

Of course, the main reasons are the excellent heart health and brain health and function I am able to enjoy at 74 years of age, in spite of very severe heart and brain disease risk factors.

While a statin drug at best slows the development of atherosclerosis (hardening of the arteries), I am confident that, especially in the 1980s, my routine actually reversed atherosclerosis I had previously developed. A CT scan in 2005 and Life Line screenings done in 2017 showed that my arteries are remarkably free from occlusion.

Adverse side effects of a statin drug (Roberts, 2012) I might have experienced include the following: type 2 diabetes, which risk has been shown to be increased by 46% by taking a statin drug (Cederberg et al, 2015); muscle damage, kidney damage, heart failure, immune suppression, (deficiency of) mental function, increased cancer risk (Blaylock, 2012); major reduction of enjoyment of sex (Gorman, 2012); possible failure to be able to do strong scholarly work during my career since 1982. Research (Meilahn, 1995) has shown that low LDL level can be associated with bad health consequences. If I had taken a statin drug since 1987, the resulting low level of LDL and probable reduction of quality of my cognitive functioning during my 60s and 70s would have kept me from writing this book and doing other challenging and rewarding writing and musical creativity in recent years. Taking a statin drug nearly certainly would have greatly reduced my enjoyment of golf, bridge, and dancing. I probably would have developed Alzheimer’s disease before my current age of 74.

The 74-year-old author, John M. Memory, realized in recent years that he has much important information that is seldom or never taught in college and university courses. After checking course descriptions of a major university in the Southeast, he undertook writing this book.

Though John is not a health expert, he has had significant scholarly and professional experiences relating to health that have helped him in writing the 17 chapters about health. John learned much from using non-medical, life style approaches in preventing the fifth through the second most feared diseases–diabetes, stroke, heart disease, and Alzheimer’s. For example, he rejected his doctors’ recommendations of taking a statin drug and, instead, has performed a heart and brain health routine he developed in 1982, with excellent results. Regarding the most feared disease, cancer, he learned in 2018 that, long after failed prostate surgery and radiation treatments, three alternative, holistic anti-cancer approaches have stopped the advance of his aggressive recurrent prostate cancer.

In other chapters, John discusses the dangers posed by rampant ethnocentrism and xenophobia, how to teach moral behavior to children, the joys of frugal living, the importance of moral courage in work and government, origins of religion, the importance and challenges of high-risk activities and decision making, and much more. Since many people will disagree with him on one or several subjects, John hopes that readers will focus on chapters that can be most helpful for the reader.

Join the author on a thought-provoking journey that revolves around Mysteriously Missing College Courses.

John M. Memory, PhD, JD holds a BA in history and a JD (law degree) from Wake Forest University and a PhD in criminology from Florida State University. With five years of Army active duty and 17 years of Army Reserve duty, he is retired as an Army Reserve JAG LTC. Retired also as a criminal justice professor, he lives in Columbia, SC.