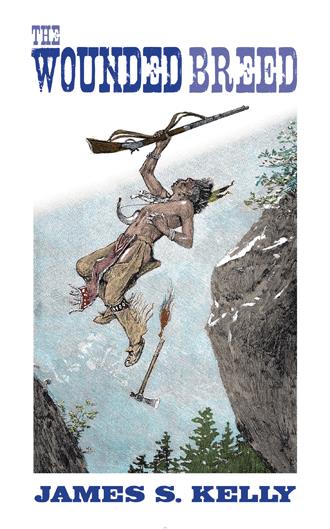 The massacre of Wounded Knee was devastating to the Sioux Nation. One of the survivors of the onslaught was a sixteen year old Indian Brave, named White Bird. He saw his parents and his intended shot dead in front of him and he vowed revenge aginst the four soldiers who carried out that execution.

It took him ten years to track the four to the beautiful Santa Ynez Valley in California.It was up to Tommy Sanchez, the half breed son of Sitting Bull and his beautiful wife Sarah, the widow of Crazy to stop his plan of vengeance,

As White Bird carries out his plan, some of the old prejudices surface in the communy. Tommy and Sarah must cope with discrimination aimed at themselves and their children. Many of their neighbors are fearful that a Sioux Uprising is on the horizon.

Tommy is forced to take action to stop the killings and bring White Bird to justice, but in so doing his family pays a high price. 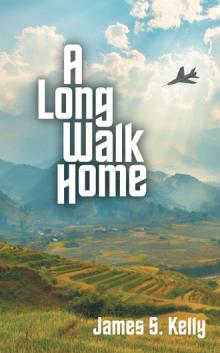 In 1890, the massacre of Wounded Knee devastates the Sioux Nation. One of the survivors of the onslaught, a sixteen-year-old named White Bird, watches as his parents and his intended are shot dead in front of him, and he vows retribution against the four soldiers responsible for the execution. Ten years later, in the beautiful Santa Ynez Valley in California, the young man tracks the men down.

As White Bird sets his plan for vengeance in motion and the first of the men is killed, some old prejudices surface in the community. Tommy Sanchez, the son of sitting Bull, and his wife, Sarah, soon find themselves dealing with discrimination and hatred aimed at themselves and at their children. Their neighbors fear a Sioux uprising. In order to stop the killings and keep his family safe, Tommy must take action and bring White Bird to justice. But safety for him and his family comes at a high price; their lives may never be the same again.

In this novel, a survivor of the Wounded Knee Massacre seeks revenge, while the son of Sitting Bull works to keep the peace between his people and their neighbors.

James S. Kelly is a retired US Air Force colonel with over one hundred combat missions in Vietnam to his credit. Prior to his retirement, Jim was program director for a communications program in Iran, working directly under the shah. Jim and his wife, Patricia, own and operate High Meadows Horse Ranch outside Solvang, California. All of his novels use Solvang and the Santa Ynez Valley as a setting.