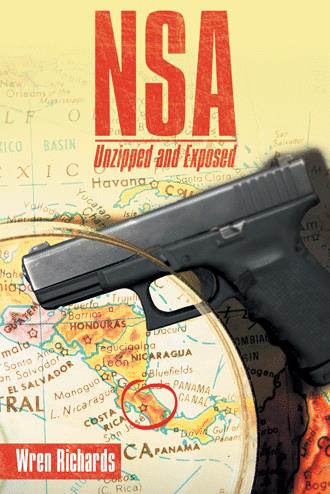 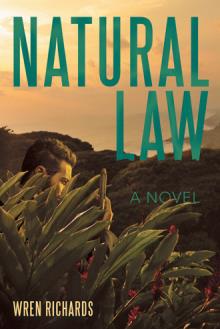 Angelo Lopez embraces the three traits he knows are his alone: his love for his mother, his Catholic faith, and the power of his mind. As a child growing up in Costa Rica, Angelo harbors dark secrets that eventually send him spiraling downward into alcoholism at age sixteen. But everything is about to change when Angelo turns seventeen, suffers a family tragedy, and is sent to the United States to enroll in the School of the Americas.
As soon as he arrives at Fort Benning, Georgia, Angelo learns that his father has paid big money for the school to transform him into a man. While Angelo endures a rapid-fire question and answer session with an army colonel, he has no idea that he is already being groomed to be a covert NSA operative. As he acquires special skills and proves himself loyal to the cause even when it conflicts with his personal morals, Angelo embarks on missions that lead him through thirty years lined with incredible danger and psychological events that intensify as time moves forward. Now only time will tell if all his sacrifices are worth it, especially when it comes to love.
In this political thriller, a young Costa Rican groomed to be a NSA covert operative sets out on a thirty-year journey to fulfill dangerous missions that test his morals and fortitude.

Wren Richards is a political activist who promotes civil liberties and women’s rights. She ran for the Texas senate, served as a Wyoming delegate, and directed political campaigns for a Wyoming representative, senator, and governor. In addition to her public service, Wren supports and promotes the arts, serving as director of performing arts schools in Wyoming and Texas for over thirty-six years. Today Wren is a sculptor living in Galveston.