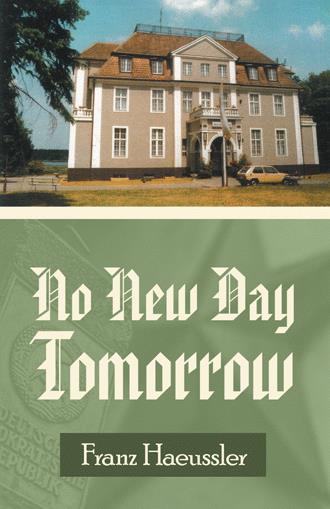 The change from fascism to communism in East Germany in a dramatic way.

With Soviet troops advancing in April 1945, Germany’s population was in a panic. A rising torrent of refugees poured westward through the German provinces, fleeing before the Soviet steamroller.

The Russians felt the time had come to seize and smash Berlin, the last lair of the fascist beast. Everyone in Germany knew that the hour of retribution had struck, including Franz Kabel, who was living with his father and mother on their stud farm near the village of Neubeck on the Berlin-Hamburg highway.

This story follows Kabel as he's raised under fascism and then communism. Surviving is a struggle, and he eventually decides to join the outside world in search of freedom.

Since the fall of communism, Russia has been reduced to a regional power, but the current regime wants to regain its former might--and millions of people continue to suffer in communist and fascist countries.

Gain a new understanding of how we must remain vigilant to stop the advancement of totalitarianism with this work for everyone that loves freedom.

Franz Haeussler was born in 1930 in northern Germany and raised on country estates. After public school, he attended gymnasium. At age eighteen, he trained to become an auto mechanic before immigrating to Canada. He practiced his trade for eight years before buying a farm in Grand Valley, Ontario, raising and training three-day event horses.