by Scott B. Delaney 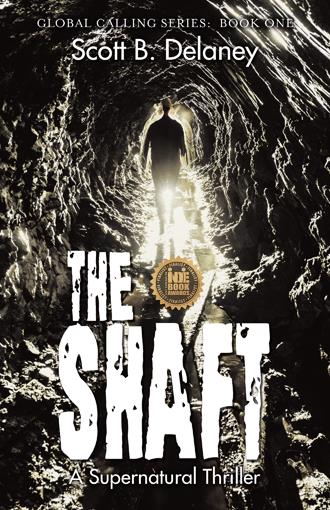 It is December 2017 and a sweeping religious movement is gaining traction in the United States. As spiritual leaders diligently work to spread the Word of God to the people, liberal factions in the world of pharmaceutical and scientific development create a secret society with a dark mission: to thwart the group’s conservative impact on what society considers to be morally acceptable. As a string of church-related murders plague the nation, the FBI and local authorities race to locate the assassin responsible.

When the members of the secret society realize that the murders are not stopping or slowing the threat, they resort to kidnapping. One of their abductees is Andrew Morrison, a key leader of “The Call” ministry. After he manages to escape from his captors in Texas, he must identify and locate his family as well as the killer of many of his friends that were fellow leaders in this ministry. But as angelic hosts enter the scene to protect and intervene, now only time will tell who will win this compelling battle of good versus evil as a church movement attempts to make a meaningful impact on the world.

In this riveting supernatural thriller, a chilling murder spree places a church leader in the crosshairs of a killer determined to stop a religious movement.

Scott Delaney grew up in Kerrville, Texas in the heart of the Texas Hill Country. He and his family (wife: Jenny, children: Bradley and Brynne) relocated to Pennsylvania in 2004 and currently live in Upper Makefield, approximately 45 minutes north of Philadelphia. Mr. Delaney has spent over 25 years in the pharmaceutical industry and now serves as the President and CEO of Unichem USA, a division of Unichem Laboratories, based in New Jersey and Goa, India. The Shaft is his first novel.

This book is dedicated to my father, Dr. R. Gordon Delaney. I know you are watching down on us with great interest.