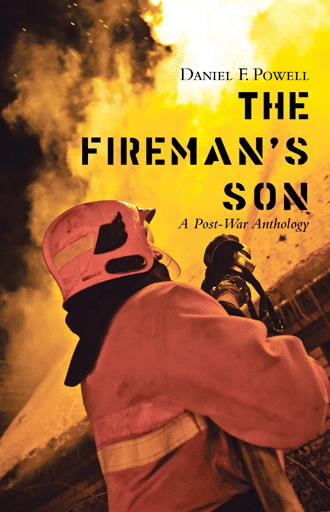 Trying to hold on to his composure he mumbled, "I know I probably should have never left this whole thing get this far. I guess I can't let go of the dream. Our intimate moments were so loving…I can still feel his body touching mine; The memory of his biting my love handles; his furry chest rubbing on my body; His hands, playing up and down my arms, grabbing my fingers and caressing them with his lips. He made me feel like I was the only person he ever touched that way. I felt so special when we made love. He made me feel that he loved ME. I know love is not just sex! When we sat and held hands: sharing family anecdotes over lunch: it was as if we knew each other for years. It was so easy and comfortable being with him. Every time I hear his voice, even though I soon feel rankled because of his lying to his fiancé, I get chills. When he talks to me, it is as if he was still beside me; not, in a different physical state. Although we are only connected by a phone line I can still feel his breath feathering against my skin as he speaks; his body heat, warm against me."
Bella was aghast at the emotion she felt inside her. She wanted to rage out at him and tell him what an idiot he was. She was angry that he was such a fool and so out of touch with reality. She stood up to leave; afraid she couldn't contain her emotions. Fearful she would say something to her friend she would regret, when she realized what she was really feeling. She caught herself thinking she was … jealous? Has she ever felt like this about someone? Had anyone ever felt this way about her? She never was with anyone who made her feel as desired as Lee expressed Tim made him feel. Was she angry (?) Because she thought, he could not see he was being made a fool of?
She had been made a fool of in her lifetime. It was never done as sweetly to her as it was being done to Lee; IF it was? Was she feeling sad? Was it because she knew she could never be as vulnerable as he has been; so brave to open your heart to such pain from this degree of loving someone? She thought she should be happy for her friend. You know, "better to have loved and lost, than never to have loved at all!" She was not able to figure out why she just couldn't say, "I am happy for you, it must be wonderful to have found someone to make you feel that special.”
That was it! He hadn't found someone to make him feel that special, he found someone else's fiancé! He might as well have gone to the local lost and found box looking for a pair of gloves. He found one glove that someone else lost; that fit his hand. One glove, not a pair! What good is one glove without its mate? Her lunch was ruined but she didn't want to reveal her inner musings to her dearest friend. "Well, you know he's not married yet!" Her heart was not in the words. She didn't know how it sounded, but it was the best she could muster at the time.

After the war, a sickly mother gives birth to twins. Realizing they can’t care for both boys, the parents keep one child and give the other, who was considered to be not normal, to a family member.

Though he was well cared for and was given an education and the best of everything, he was resentful of not being raised by his birth family. In addition, he seemed to have inherited some of his mother’s mental instability. He was caught in the grips of changing morals, discovering the sub-culture of covert sexuality. Absorbing the experiences of his first eighteen years, he sought a place where he can develop his personality. Upon finding “flower power” had blossomed in Philadelphia, he fell in love with all the city had to offer.

A story of deep love and profound regret, this novel offers a look at one family’s dynamics and demonstrates the consequences of choices made by many throughout the years.

Daniel F. Powell had an adventurous youth that led him to seek independence and exploration. A support group of older neighbors and teachers taught him independence and prodded him to identify strong opinions throughout high school. Raised in a small town, now Powell enjoys the city life in St. Petersburg, Florida. This is his first novel.