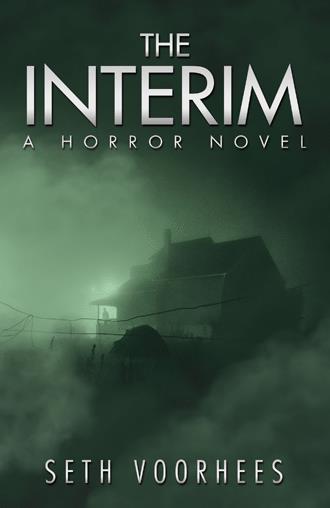 We now adapt, not because of wishing for the nightmare to end. It is clear, the beast will not rest, yet we are hopeful of the discovery of that secret. Until then, we must find a method of life

In Cooper, South Dakota, the so-called “interim” lasts from October 20 at 10:05 p.m. until November 1 at 5:42 a.m. To Cooper’s residents, this chosen span of time makes sense as 10:05 was the time of the monster’s capture and 5:42 was the time of his death. Now, they are haunted by said creature, but only over the span of the interim.

The rest of the year in Cooper is utopia, but it’s paramount that its citizens remain isolated in their homes during the interim in accordance with rules over a hundred years old. All that is about to change. On a hot day in July of 1999, five children—Randy Larkins, Ty Thomas, Vin Dellowinsk, Darlene Ren, and Betty Clammin—form a bound.

Living in Cooper, their struggles are something more than those of the average adolescent. Due to social engineering, they’ve lived their lives in line with the threat of a terrible beast. With the interim looming, they band together. The children have had enough of the old ways. It’s time for the young to stand up and face the curse and defeat the monster that haunts their town.

Seth Voorhees is a resident of South Dakota and a Black Hills author. The beauty and mystery of the area have helped inspire his work.