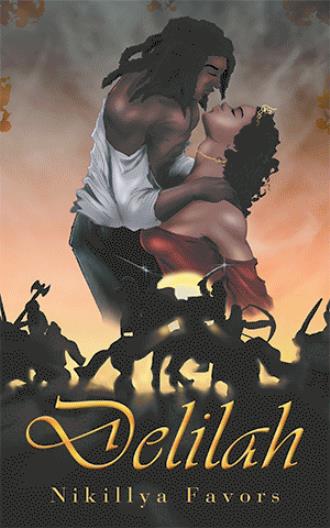 “Patsy cannot lie. Ask her and the truth shall be raveled. I’d done my duty to inform the king of his daughter’s disgraceful indiscretions, however; my warnings went on headed. Now you listen to the very word I speak.
It’s the time of wondering if his daughter be of whorish descents like her mother!” She shouted pointing at the queen. The room gasped, the king stood and looked at his wife.
“Have another man taken pleasure with you?” He demanded, glaring at her,
“No!” She said defensibly, her voice overtaken by fear,
“I ask you again. Has another bedded my wife?” He shouted, his face reddens, the queen cowered in her seat.
“Again, I say no. No man dare touches me, only you.” She said, this was the first time I’ve ever seen him this angry. He strikes her, she screams.
“Damn it! You blacken bitch; don’t you sit there and lie to me!”
“I haven’t lied. No one’s touched me.” she was starting to say,
“Your Majesty lies! Open the box!” Emma demanded, “When the king's gone fox hunting, you bedded another.
‘Harry fails to satisfy me, he’s a quick and small man by nature.’ I shall reveal more!” The queen shook her head in disagreement, “I shall say more, do your majesty agree I lie?
Have you not par-taken in infidelities?” Emma shouts, and began reciting words from my mothers’ lip ‘My lovers of men are far greater in size and speed, they have the energy I crave. Such talk, of my husband’s indecisions, makes it easier for me to deceive him. He’s fooled and blinded by my blacken beauty. My daughter's mix pedigree be the same descent as her mother.’
Emma paused, “Just now before you arrived back from hunting, your wife had an unknown man in your bed. I heard their intense, passionate moans outside yonder door. When I knocked on the door inquiring was everything all right they were hushed. She shooed me away, and even offered to buy my silence with fine clothing and jewels, but what good could they do me?”
“Emma, I warn you, you’re on dangerous grounds. You know the stiff penalty if found out that you lie.” The king warned,
“Aye, my King, I know very well what price I shall pay if I’m found guilty; but I speak the truth. The truth is those around you; you consider friends when they are indeed foes.”
“What did her lover look like?” He demanded.

During the year 1413, love has no place in a chaotic environment where ruthless killing is needed to keep the citizens in line.

Much to her dismay, Princess Delilah has been forced to abandon the love of her life, Charles, to keep her citizens and kingdom safe. Now by her father’s command, she must marry the tyrant, Lord Wesley, or face execution, just as her own mother did years earlier. Delilah, who is full of fire and willfulness as she lives through her own fantasies, is now left with a decision with the potential to change the trajectory of her life forever. Will she do the right thing and marry the man, which goes against her character, or will she abandon her princess role and flee in the name of rebellious love?

In this tale of romance, deception, and hope, a young princess must decide whether to betray her country and pursue true happiness or forsake love and accept the royal title and sacrifices destiny has gifted her.

Nikillya Favors is a first-time author who lives in Damascus, Georgia.