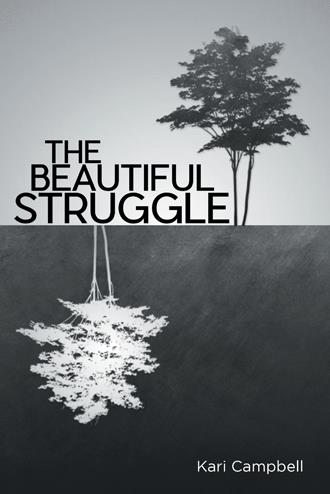 I Was Never Enough for You

One day he asked me to kneel down at his feet.

I was becoming too tall and too strong for him.

In order for us to work, I had to walk in and

staying there until it was time to leave.

I wanted him more than I needed to feel my worth.

Later on, he walked over while I was kneeling to

straddle my back, demanding to be carried.

When I objected, he explained that

this was only one step past kneeling,

and we weren’t going very far.

I attempted to stand, bearing his weight on my back

and gathering my strength to lift us to a standing position.

He strangled my neck to maintain his balance.

I managed enough strength to carry us both for a brief moment.

The weight of his body began to crumble mine.

As I stumbled back down to my knees,

he chastised me, saying I had failed him,

claiming I wasn’t there for him when he needed me.

He said I wasn’t enough.

So I reduced myself even further,

lying facedown on the floor,

where he gladly used me as his doormat.

You Reminded Me of a Love I Once Knew

In those years, we remained strangers,

you, knowing much less about me

than I truly knew about you,

freely giving my energy for your consumption

while you yanked yours away.

as a result of losing you,

precipitating my spiral to rock bottom,

realizing what I would do

when I had absolutely no one to turn to.

So when I saw you, pudgy as before,

I realized it wasn’t you I fell for;

it was the remnants of him.

Years ago, when we met,

I would have dropped it all to be with you.

Today, if you asked,

I would do it with no question.

The Beautiful Struggle is one woman’s poetic odyssey through quiet turmoil, the search for true love, and ultimate revitalization through the art of writing. This book is a memoir filled with reflective prose and insightful poems about faith, love and light.

Kari Campbell is a lover of words and a storyteller. She lives in Tennessee with her mischievous dog, Stokely.