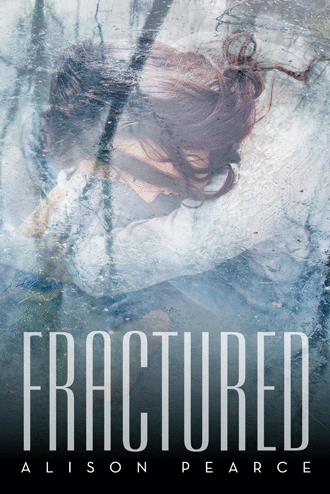 December 3, 2013 Headlights illuminate the crisp winter evening as I pull out of my driveway and venture out into a brilliant snow crested December evening in the North. Here, the dead of winter is quiet, uninhabited, serene yet severe, with sparkling high banks, trees laden with crystallized snow. Nonetheless, I can’t enjoy it. It’s a glimpse that will remain in my memory for many years to come. I feel clear minded despite the fact that I’m well over the legal limit and shouldn’t be driving, despite the fact that it’s only a five-minute drive across the highway to Pete’s house. My thinking is clear, clearer than it’s ever been. I feel awake, alert, ”a cocaine high”, sharpness, Dread. It’s a feeling I’ve grown accustomed to over the past three years. As I spin into Pete’s driveway the rage grows burning inside of me; rage mixed with pain, a stab to the core of my being. Tears freeze before they spill down my cheeks. I’m in shock, I can’t even cry, so unusual for me. As I round the driveway I spot my husbands new, jet black, fully loaded Ford F150. Slowly I back up, keeping my eye on the target. Pedal to the gas, gaining speed I smash my only means of transportation, a sporty charcoal hatchback into the back of his new pick up… three times like an angry fist punching an unsuspecting victim. I don’t even hear the sounds of the collision as I back up and ram into and it over and over again, somehow thinking I will feel better. The truck is propelled into a collection of various sized propane tanks that Pete keeps near the house. They fly and scatter in all directions in an explosion of debris. I’m oblivious to the people inside; the party halts to a stop as people flock to the window and witness the scene of my rage before I drive off. I am making a point. I am forcing my husband to deal with me.

Alison has been sober for seven years; she seems to be happily married, and in love with her husband, Dean. Then, a series of dramatic events reveal stunning secrets that take her spiraling back into the darkness of addiction. When her husband’s drinking exposes his infidelity, Alison’s world crumbles. As Dean hits rock bottom, Alison is devastated, and she soon finds herself drawn back to alcohol and drugs. Her daily existence is filled with darkness and fear, and her marriage is rocked to its core. Alison finally looks to her Christian faith to help her fight for her own survival, and recovery, once more. Based on a true story of love, addiction, betrayal, and forgiveness, this personal narrative tells the dramatic story of a woman dealing with her journey through her own personal hell, and back.

Canadian author and artist, Alison Pearce, vividly depicts her descent back into the world of addiction in this revealing, fictionalized memoir. With a life-long passion for learning, and extensive creative skills, Alison has earned degrees in Fine Arts, graphic art and web design. In addition to working with volunteer organizations for recovering addicts, Alison supports a number of charities, including Humane Society International, Aspen Valley Wildlife Sanctuary, and Compassion Canada. In her free time, she designs and creates award-winning, artisan teddy bears. She’s also dedicated to wellness, and physical fitness, through weight training, and kayaking. Alison and her dogs live in Northern Ontario. Alison is currently working on her second novel. Please visit her website fracturedbyalisonpearce.com for her addiction and recovery blog, along with updates on speaking engagements, special events, and her next book.