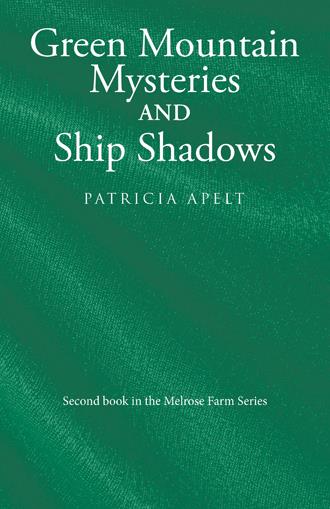 Early the next morning, Russell and Will went into the basement of the farmhouse to tackle the removal of the old furnace. They found it had rusted to the floor brackets and they had to take hacksaws to the connections to break it loose. Once that was finished, Will said, "O.K., I'll squeeze behind this monster and push. You try to find a good hold on the front and pull it away from the wall."

Russell grabbed the frame and Will braced himself against the wall behind the furnace.

As Will had pushed against the furnace with his hands; his shoulders, back, and hips pushed against the wall. And kept going! The wall gave way and he fell down several steps before he could catch himself. Russell dropped his hold on the front of the furnace and rushed around to see what had happened. He found Will flat on his back inside a very dark hole in the wall of the farmhouse. 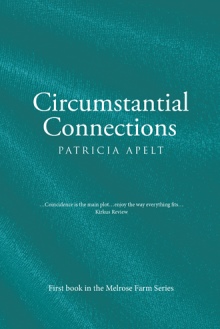 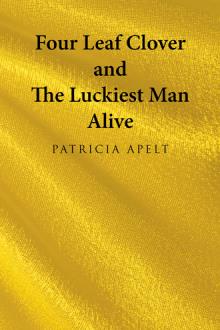 Dividing up Melrose Farm, a hotel fire, lost children, a collapsed dam and raging river, hidden tunnels and caves, a plane crash, a potentially unsuccessful business adventure, and an unexpected pregnancy spice up life for members of the family.

Patricia Apelt is still an avid reader of other author’s works, however she has now turned her attention to writing novels herself. In this, her second book in the series, she attempts to tell a little more about the people introduced in Circumstantial Connections. Apelt has five adult children and lives with her husband and three dogs in Poquoson, Virginia.

Visit her Web page at