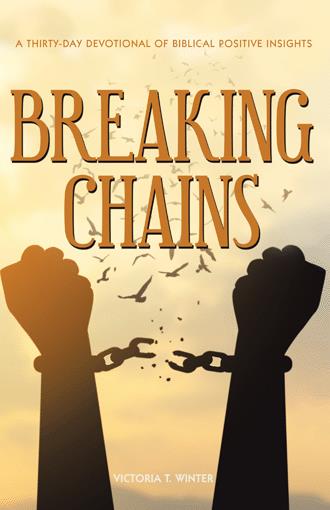 Baal-perazim -- The God Of Breakthrough

Sometimes when Jesus brings us "out" of somewhere it is because He wants to bring us "in" to somewhere else. But sometimes the transition from point A to point B is not all that easy. Before the Promised Land there was the Red Sea. Before David was king, there was a Goliath. Before Ruth could marry her ultimate kinsman-redeemer, she was empty handed and humbled, poor and widowed, a gleaner in the fields.

In 1 Chronicles 14:11-16, we read that David's army advanced to Baal-perazim and defeated the Philistines, not once but twice, in consecutive battles. The meaning of Baal-perazim is "God of Breakthrough." David said, "God has used me to break through my enemies just as water breaks through a dam" (1 Chronicles 14:11).

There will be intervals in our lives during which we will need breakthroughs like this to get to where we want to go.

"With a leader to break the path they shall burst open the gate and go out through it; Their king shall go through before them, and the Lord at their head" (Micah 2:13). God is our "breaker." He will lead us as we break through any obstacles that are blocking the paths of our dreams. He put a desire in our hearts and a call in our spirits. He did not do this to tempt us with empty promises or nagging cravings that do not deliver. These promptings that don't go away are our alarms going off. They tell us it is time to move forward, to advance ahead to receive His gifts.

Whatever our deepest desires may be, may God give us the breakthroughs we need to carry them out.

My grandfather was eighty years old when he felt a stirring in his heart to embrace once again his work as a carpenter. This was a job he had been involved in when he was younger, and he had been very good at. And even though he had already been retired for quite a long time, he actually landed a job in the workshop of the New Orleans Parish Prison, teaching the inmates how to build furniture and cabinetry! These men were inspired by my grandfather's determination and motivation. With the help of his knowledge, they were able to create and build the most beautiful wood projects, and they were also able to learn a trade. One inmate carved a wooden face of Jesus and presented it to my grandfather. He still has it, and he cherishes that gift today! My grandfather worked there for three years until all was lost during Hurricane Katrina. He is a wonderful example for all of us. His work proves that it is never too late, and we are never too old to follow our dreams!

Let’s ask God to lay out the blueprint for us. Let's talk tactics and our line of attack. God is our breaker, our Baal-perazim. He will lead us to our victory. Let us move forward with God in our lead and break through into our Promised Land!

Challenging comfort zones and status quos, Breaking Chains, by author Victoria T. Winter, illuminates a path to the most unparalleled you. She presents thirty days of daily contemplative messages that are equipped to drive and inspire.

From the grace of getting second chances, overcoming negative mindsets, and turning habitual thoughts of doubt and fear into courageous joy, Breaking Chains offers a penetrating insight into life that encourages you to strive for your highest potential.

Victoria T. Winter is an author with an uncanny knack of finding the link of modern-day experience and biblical perspective. She also leads a movie and social media apostolate that is tailored to motivate, boost confidence, and develop a passion for life.