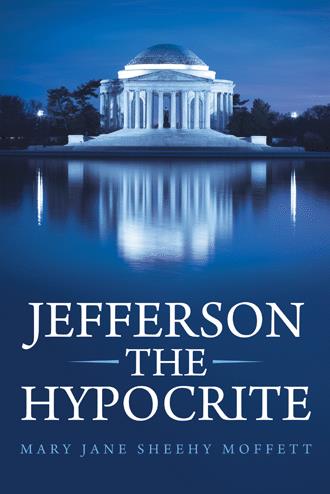 Beginning with the 5th century Middle Ages and not ending until the 19th century, the Arab slave trade sent Africans throughout the Indian Ocean as far away as China long before any Europeans appeared on the scene and long before the America’s had even been discovered. That trade didn’t stop with African slaves. It is estimated that between the 16th and 18th century, more then 1 million white Christian Europeans and approximately 2.5 million from the Black Sea area were sold into slavery. During historical times it has been estimated that as many as 80,00 Africans died each year before even making it to the slave markets of Morocco, Tanzania, Oman, Yemen, Tripoli, Cairo, Aswan, Pakistan and India to mention a few. The number of Africans sold is in the unknowable millions.

Thomas Jefferson, a philosopher, author of the Declaration of Independence, and the third president of the United States of America, has been reviled in recent years as a hypocrite … but is the criticism fair? Mary Jane Sheehy Moffett seeks to refute the idea that Jefferson was a hypocrite by taking a detailed look at his dealings with American Indians, his stance on slavery, and his relationship with Sally Hemings, a slave at Monticello. Noting that the slave trade began long before the Americas were discovered and that people of various races were sold into slavery, she contends that the Founding Fathers – including Jefferson – had nothing to do with slavery being introduced into America and everything to do with its demise. The author shares a brief history of the American Indians’ settlement in the Americas and Jefferson’s interaction with them throughout his lifetime. She also explores his relationship with Hemings. Get an accurate view of who Jefferson really was and gain a deeper appreciation for his many accomplishments with this rich analysis of his life – as well as what be motivating his detractors.

Mary Jane Sheehy Moffett, a lifelong student of history, is concerned with what she perceives as the ulterior motives of some pundits who present our slaveholding Founding Fathers as hypocrites – with Thomas Jefferson as their favorite and easiest target. She wrote this book in an attempt to prove those pundits wrong. She is the proud mother of five children.