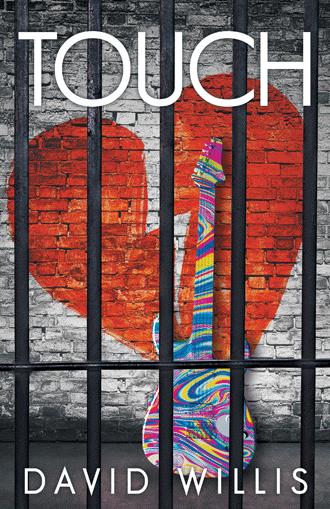 The first week of August 1969 found radio stations across the nation receiving Aurora’s Fire’s new record. The press release informed the media that the song title was a single word. During his radio show the Monday after its release, Harley debuted the record.

“This is the new song from our favorite sons here in Colorado. Here is Aurora’s Fire’s ‘Forever,’” Harley said.

As Harley began to play the song, he failed to notice that he had placed “Touch” on the deck. Thirty seconds into the song, Harley realized he had made a mistake. This wasn’t “Forever” playing. He had no choice but to let “Touch” finish playing, even though he had debuted it by mistake.

Something very miraculous began to happen that evening. Suddenly, as the song began to finish, the KARO’s phone lines began to light up. Many wanted to know the song title and when it would be available for sale. After a deluge of phone calls, Harley had a plan. He would play “Forever,” and then play “Touch.”

Garland Summers is a musical prodigy. When his coming-of-age journey leads him to receive his first guitar, it is not long before he is entertaining not just his parents, but also those he loves. Garland naturally feels the music, and it feels him. As he matures, a new dawn of music arrives with the sixties.

Prompted by his mother, Garland begins taking guitar lessons from a musician who also becomes a father figure to him while his own is away serving his country. As his journey leads him to marriage, fatherhood, and eventually to having the biggest selling record of all time, Garland and his band are nominated for several Grammys, just as everything crashes down around him. But it is not until he is confined to a jail cell that a shocking secret is revealed that will lead Garland in an unexpected direction, both professionally and personally.

Touch is the story of a budding musician’s journey to success as he develops from a boy into a man determined to overcome all his obstacles while positively impacting the world with his music.

David Willis enjoys creating relatable stories that transport others on an emotional roller coaster that elicits cheer, a laugh, and maybe tears along the way. He currently resides in Texas. This is his debut novel.