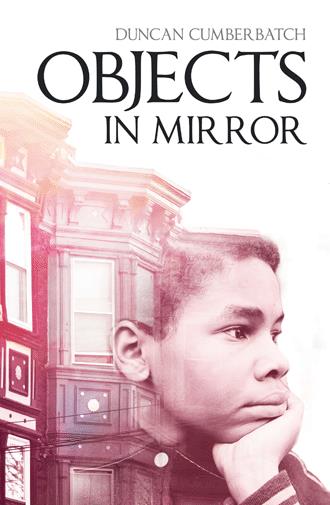 “If a tree falls in the forest and no one is around to hear it, does it make a sound?” is a familiar quote to most of us, often attributed to George Berkeley. This saying haunted me until I began this work. To not salute the many persons, ancestors, family, friends, colleagues, comrades, and even strangers who have impacted my life in so many ways, most positive, I grew to believe would surely be a shame. So years ago I began this project. It is my own humble and poor attempt to thank them, and to praise them and in some small way make them known to the world. I have been privileged to walk among angels, prophets, devils, scholars, both male and female. Particularly those who are now gone, and do not get much credit and acknowledgment for their contributions, their time on this 3rd planet from the sun. Following is my humble attempt to do so.

Lawrence had been his “slave” name; his “original” name is now Amir or Amr Ibn Abdel Aziz. Almost all his contemporaries and comrades call him that. His mom and dad continue to call him Sonny. Now a twenty-something-year-old African - American male from North Central Philadelphia, Amir plans to determine his own future, his path, his fate, not let it be decided by some “system” or accident of birth.

He’d grown up in a golden era in America for blacks, relatively speaking. Hope, dreams, pride, and employment were at a zenith. Self-hatred and the internalization of white racist thoughts and assumptions were on the wane. And now he’s off to experience the world at large, following in his father’s footsteps he travels to Europe where his dad had served during World War II.

Come along with Amir and his college friends Omar, SaRon, Yusef, .44 caliber, Fat Frank, Ahmed, and the rest of the crew as they navigate their way through the obstacle course of what constituted American society for young blacks in the 60s’ and 70s’ and still exists today for most African Americans.

Right from today's headlines, read about the evolution of being black in America. The precursor to "Black Lives Matter," and demands for more police accountability in America from a child of the 60s and 70s !