Christianity without Total Depravity and with Fulfilled Eschatology 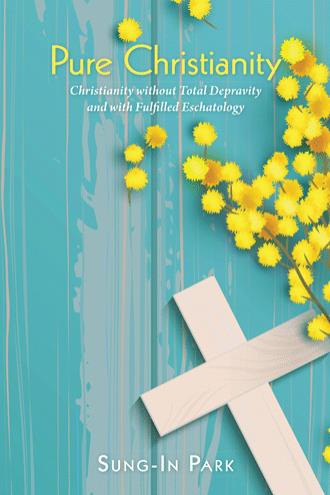 In the process of universalizing Christianity, Judea became the world:

Universalizing Christianity means that Judea became the world. Therefore the true tenets of Christianity should be found first in the relationship between the Church and Judea since the intended role of the Church was to replace Judea as the new Kingdom of God.

Christianity has a history that extends back over two thousand years, and it has endured through many changes in the world. Yet today the contemporary Christian church is facing new problems. How can the church continue to endure in the face of today's unique pluralistic and postmodern challenges?

The Christian church you know today is the universalized one--not the church Jesus Christ envisioned. Yet by understanding the true plan of God for the world in Jesus Christ, you can be prepared to evangelize this world, without threatening, in accordance with the divine will of God.