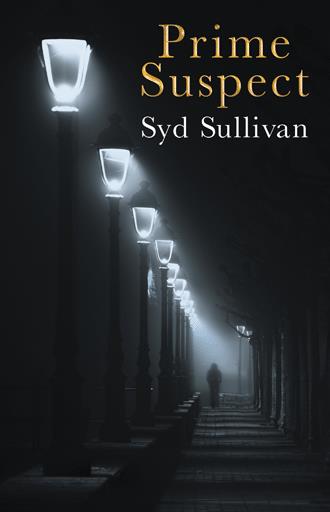 Nick Williams plays the main character in Prime Suspect. A young man who had a very bright future ahead of him, but that all changed, when a traumatic event took place. Nick, accidentally crashed his car after hearing some devastating news. Only for him to wake up from a coma four years later, wanting to seek revenge on the people that wronged him. With much difficulty, Nick attempts to go back to his normal life. But, it is impossible, as his mother loses her battle with cancer, and he tries to ignore the evil voices in his mind, which eventually get their way. The voices have been controlling Nick to do damage to the people that harmed him in the past. He thought he was so slick and so cautious, but he eventually gets named responsible for his unspeakable crimes decades later. 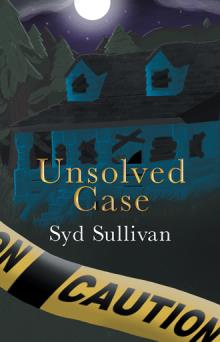 The year is 1995, where a thrilling story takes place in the beautiful city of Boston, as the life of Nick Williams is revealed. He was a criminal mastermind, flying under the radar of the Boston Police Department for decades. Prime Suspect tells the backstory of how the murder on Elm Street remained unsolved until now. Nick carefully keeps a close eye on Ariel Smith as she navigates through life's challenges.

As the years ride on by, Nick waits for the right moment to strike again.

Prime Suspect is the sequel to Unsolved Case which solves all the answers to the mystery.