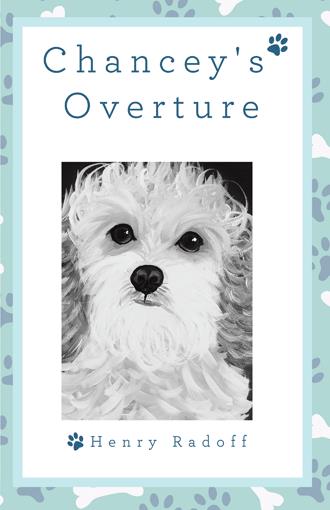 In "Taking Chancey" Hank tells the story from a humorous point of view the first five years of Chancey's life. This is the continuation of the story. Chancey becomes diabetic and over night blind but he adjusts to living in the house and finally the neighborhood. From Chancey's point of view he tells the story of his blindness and adjustment and after adjusting to the house and its surroundings being up rooted and moved into an apartment . Chancey tells how he adjust to the apartment, the complex, new people and new dogs all unknown and unfamiliar to him. While telling the story he highlights the humorous things and situations that Hank and Marla are involved in at Overture. during that time. 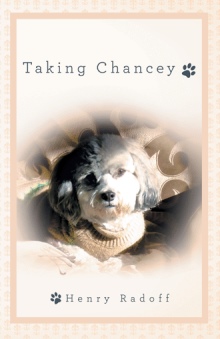 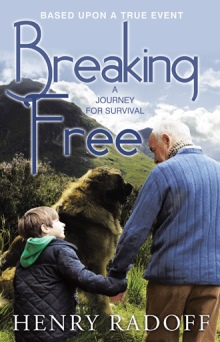 Five years have passed since Chancey made his appearance in Taking Chancey, and many things have happened—some good, some bad, and some ugly. This is the continuation of his story.

Chancey is a bit older now and diabetic, and Hank and Marla have to give him two shots a day. He also has to eat high-fiber foods, he’s gone blind, and he’s adjusting to spending more time inside. But perhaps the biggest change is that Hank and Marla are selling their house and moving to an Over 55 Active retirement apartment project in a different city.

Even with all this going on, Chancey still enjoys everyday adventures, including getting pollen all over his body when he spends too much time sniffing flowers on a walk and apartment hunting with his owners.

Look at life through the eyes of the mischievous and loving dog navigating his later years with his aging owners in a new environment, a delightful continuation of Chancey’s adventures.

Henry Radoff is a retired attorney formerly from Houston, Texas now residing in Sugar Land, Texas. He has always been a lover of pets. He co-authored a movie script titled “The Guide,” which features a dog that guides some survivors to safety during the Holocaust. He’s also the author of “Breaking Free: A Journey for Survival” and “Taking Chancey”. He and his wife, Marla, adopted their dog, Chancey, who is officially the boss of their home. Henry Radoff can be contacted at hvr98@aol.com and would love your comments and suggestions.