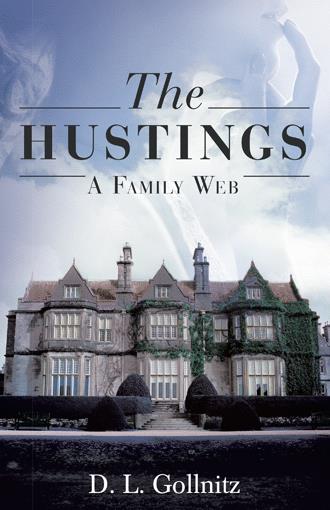 Approaching age fifty, Ronnie experienced relentless anxiety. She was desperately longing for her roots, whatever those were. Currently she had no parents, a daughter who had moved to Connecticut after college, and no relatives of any significant connection. The dread of each day, the prospect of aging alone, and the lack of meaning in her daily routine overwhelmed her.

She became dependent on the medical system—doctors, psychologists, therapy, and medication. It was a virtual roller-coaster ride of emotions, and Frederick’s patience ran very thin. He was not the same gregarious man she had married. Instead, he seemed determined to have everything his own way. The trophy wife role was a demand that Ronnie could not maintain in her current state of mental anguish. He was aging and very set in his ways.

During one of the many ABS-associated trips that required Ronnie’s presence, she feigned that she was too exhausted to join Frederick. This declaration broke the final strand of patience that the man had left in him, and he stormed off for Europe without her and without a goodbye. In Ronnie’s mind, this was the perfect storm that she had unconsciously been waiting to create. Her dreams of living among the high rollers of the movie industry had taken on a new meaning. Those were empty existences. She felt a voice pulling her back to her childhood, back to the Wilmington area. 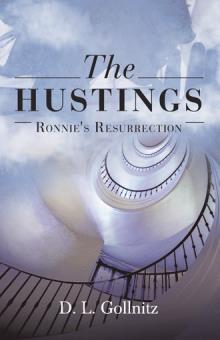 Robert Evan Husting Jr. is heir to a family business and sprawling estate in the Delaware Valley. When he loses his wife in childbirth, Robert’s life is destroyed, and he follows his beloved into the abyss, leaving behind their daughter, Veronica. As she grows, Veronica—“Ronnie”—is haunted by her past and feelings for her father.

The Husting legacy is split between Ronnie and Ware Treallor, an estate worker who won the admiration of Robert for his wholesome, honest, and dedicated character. Seeking to build her own life, Ronnie moves away, marries for riches, and plans never to return. When Ronnie’s life falls apart, she returns to Delaware.

The family’s secrets, once unveiled, bring Ronnie home where she belongs. However, continued tragedy leads to disaster for both Ronnie’s daughter and grandchildren. Good and evil mix as the remaining Hustings navigate a family web filled with more secrets than they could have expected.

D. L. Gollnitz is an educator who spent many years in high school classrooms coaching young writers. Since earning a doctorate in education, she has worked in public school administration. She lives in the Midwest with her husband and enjoys the four seasons that inspire creativity.