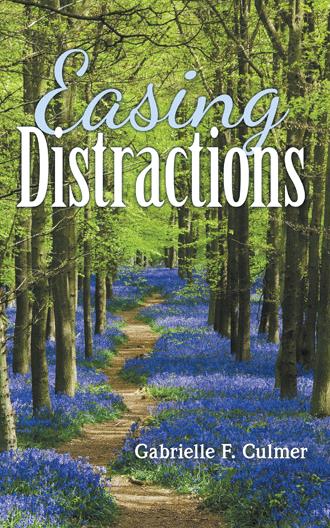 Amelie and Lars arrived by train to the quaint town. There were cobbled streets and ancient brick structures with winding streets encircling the little village and leading to the chateau. Aunt Marguerite's chateau was in the vicinity however, Amelie chose to stay at a quaint apartment in the village which was catered by the management. She relished the option cycle to the boulangerie and buy her goodies to take back the apartment while they whiled the days away in the ambience and the summer sunset sipping wine in the evenings until the sun dipped below at 9 pm.

The next day she had planned a cycle through the neighbouring champagne vineyard. They had once ridden through the manicured lanes until they reached the quaint chalet where the operations were managed.

"DO you remember any of this from the last time?"

"Yes," he nodded as he followed her through the vines and down the dusty track to the chalet.

"I have no idea who manages it all now. Let's have lunch a bit farther down underneath that tree."

"Perfect." He felt as if all of his stress had been lifted and he was in another hemisphere without technology and the stress from the office.

"Right here looks good," she assessed as they rode closer to the area.

They stopped and unmounted the bikes which they leant against the mahogany tree. She used the branches as shade from the searing sun and laid out a chequered table cloth with baguettes and cheese and more wine. A fabulous tart tartin was also laid out for dessert. Lars laid his head on the soft grass in the shade and stared at the sky while he bit into the hard crust.

"It is much cooler here," she commented. "I have no idea that it would still be so warm the middle of September."

"It usually is on the continent. Luckily we have some canned air at the flat."

"Luckily. I searched high and low to make sure just in case."

"Bravo to you dear."

"Are you enjoying it all?"

"Wonderful. It feels like old times. When we were at unie and would come to visit your family and stay in the town so that we could have time to ourselves in the evenings."

"I know. It is so special. I knew that you would like it here."

"I do very much. I also needed it. I started to feel the work and the stress. The case in Malta seems to be going on for ages."

"I know. At least the other case is over."

"At least. But we do not need to talk about that now."

"No," she agreed as she nestled closer to him in the shade.

They wiled away the rest of afternoon tucked beneath the oak tree and reminiscing of times that were memorable to them. The rest of the day they walked the bikes along dusty winding paths through the vineyards to the stately chateau and stopped to have another view of a landmark they had been before.

They toured the historical sight through creaky corridors to ornate rooms which seemed eclipsed in time. Ornaments and pottery of gold and china were on display once belonging to the previous occupants and now preserved through history. Four post beds with antique quilts and cushions in regal colours set the character of the room beneath crystal chandeliers and antique oil paintings of the renaissance and other periods. Special characteristics of the room depicted the personality of the occupants of the by gone era. Gone were the days of state visits and luxurious parties, of riding in the hills on horses and hunting in the nearby forest. What remained were the riding gear and carriage particles used on long journeys. Tapestried murals of historical life lined the walls where cherubs and other fairies were in permanent view of the elaborate tales of yesteryear.

Amelie had a sense of purpose as she viewed the delicate and orderly interior. She had centered again after an arduous summer.

"It is all so preserved. Almost like how they left it. Do you get that feeling?"

"Most certainly. Look, there is even the brush that they once used. The gold comb and dishes for washing on the boudoir."

"I know. I get the feeling that you can almost sense them and that they are watching." 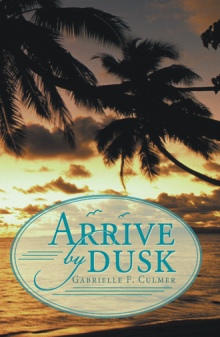 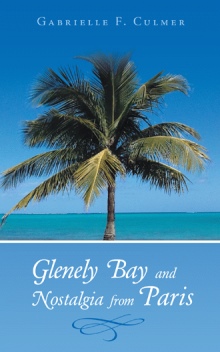 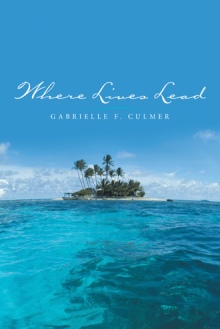 Amelie is enjoying her busy life in Knightsbridge with Lars, her husband of three years. She owns a property consultancy firm in London, and Lars is the senior partner of his legal practice. Her idyllic life is filled with family, work, friends, and love, and Amelie has no desire to exchange it for anything.

When Amelie and Lars are faced with new developments regarding the attempted heist of the family’s art collection, they unearth more uncertainty surrounding her late mother’s business dealings. As new leads take them down a shadowy path, an unexpected illness in the family causes more fear and challenges Amelie’s perspective on life. While she envisions a summer of galas, sporting events, and long walks, details emerge from an old case that haunt her happiness. After she is whisked away to an exclusive island, she finds comfort in Lars and her loved ones. But everything changes when an old, mysterious family acquaintance appears in London to assist in solving the case. Now Amelie must decide whether to continue relying on her dependable partner or turn to the unknown for solace.

Easing Distractions is a story about trust, hope, and reconciliation as a young entrepreneur attempts to juggle and overcome her many professional and personal obstacles.

Gabrielle F. Culmer is a lawyer and the author of five novels, including Damp Whisper, Arrive by Dusk, and Where Lives Lead; two poetry collections, including Glenely Bay and Nostalgia from Paris; and a book on genealogy. She holds degrees and qualifications from universities in the United Kingdom, Switzerland, New York, and Chicago. Gabrielle enjoys riding horses, researching history, and traveling to New York and Europe.