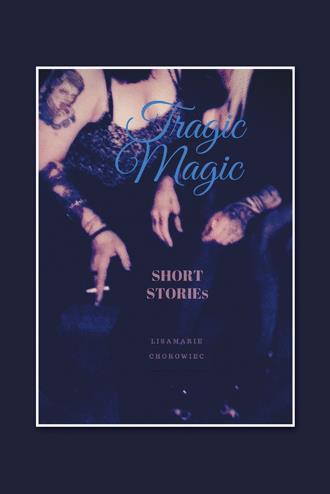 I recall much too clearly my first visit to what would become my home. Growing up in the claustrophobic cluster of narrow streets and adjoining homes that was my neighborhood in Queens as a 12 year old I had no knowledge of any land outside the congested realm of my borough. As I have found to be the typical case with most New York to New Jersey transfers, my aunt and her family were the first to make the move. It started with sporadic weekend trips, then what began as a sometimes became an every weekend. I never had a grass filled backyard, I never saw a horse or cow in real life. By the end of our very first visit I had seen all of this. I had been going to Catholic school in Queens when we did finally make the jump to actually moving. My mother didn’t realize that this presented a problem. All I had in the way of clothing were pajamas and hideous dresses I had worn to weddings and of course Easter. It’s very strange to navigate an unknown landscape. I had always been immersed in family in Queens, and although my cousins were attending the same public school we were in different grades. I remember the other children mocking my too thick accent and I had my first real fight that first week. That first year much as we had traveled to Jersey from Queens every weekend we were now doing the opposite. I told my mother that if we were going to live in New Jersey we had to actually Live there. I always had the soundtrack of the state in my ears growing up. Hearing Springsteen’s insightful blue collar poetry as long as I can remember, knowing all of Bon Jovi’s don’t bore us get to the chorus chants by heart by the time I was 8. It wasn’t until I lived here though that I truly understood those songs. Brimming with struggle and hopelessness and an intense yearning to be more. A friend of mine moved away to the west coast, when I asked him how he was doing he told me “it’s great but there’s nothing like Jersey life”. I understood his meaning immediately. I think you have to live here to understand that statement. There’s so much struggle and longing and grit, New Jersey is like that relative that annoys you sometimes but you can always count on when you need them. I’ve had horrible times, beautiful times and mediocre times. All of the time it is so very real. The pretentiousness of New York is missing but not wanted or needed. A bond forms between this state and its residents, that low pull in your chest if you move away. That nostalgic pull that draws us back, feeling as though the place we have run from and clawed our way from to escape is the place that fills our hearts with contentment. I know that everyone has a bittersweet relationship with their hometown and this is where the most beautiful art can grow from, however, in the end you Can go home and it will take you back every time.

Lisamarie Chorowiec was born in Queens, New York. Her quick wit and sarcastic sense of humor influence both her comical and soulful views on life. Lisamarie resides with her husband, Kyle, and daughter, Patricia, in New Jersey.