American Values in the Trump Era

A Battle for the Soul of America 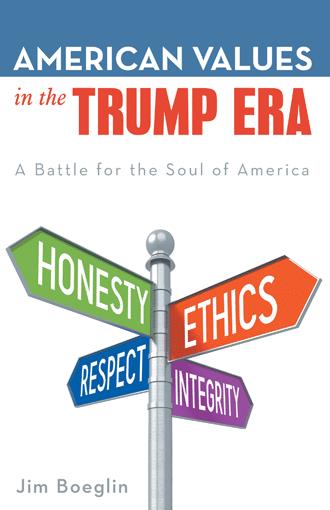 The Foundation.
Truth is a fundamental American Value. In the absence of truth there cannot be trust. When political leaders disdain the truth, the citizenry and the world become skeptical and rebellious. Truth is the foundation for a stable government. Lack of regard for the truth is a major factor in the current turmoil in American government.
Almost every child in America has been taught the importance of telling the truth. America has a long history from George Washington who “could not tell a lie” to “Honest Abe” Lincoln. Telling the truth has been an honored tradition in America for centuries. Truth matters in our culture—especially truth from our governmental leaders who are expected to set examples for all Americans to follow. Truth is an essential American Value.
Not every U.S. president has lived up to the high standards set by President Washington and President Lincoln, but successful and revered occupants of the Oval Office have made a genuine effort to be reasonably transparent and basically truthful to the American people. They have not intentionally abused the traditional values of honesty and truthfulness on a routine, daily basis.
An Absence of Truth.
There are liars who lie in order to mislead or gain an advantage over others. Although not an admirable trait, there is some logic to such lies. Then, there are compulsive liars and pathological liars who feel compelled to lie about almost everything, regardless of the situation. They just make things up. This type of untruth makes no logical sense. It is an indication of a personality disorder,
Perhaps more than any other value, truthfulness has been most absent in the Trump Era. A day does not pass without knowingly false statements, half-truths, or outrageous and misleading comments. Trump often appears to contradict his own lies, like a criminal who isn’t smart enough to keep his alibi straight. This habitual lying has destroyed any semblance of trust in what he says. After years of lies, only the most gullible members of his shrinking base actually believe what he says. Foreign leaders have learned to ignore the words of the American President, much as Western leaders learned to disbelieve the words of Adolph Hitler before and during WWII. 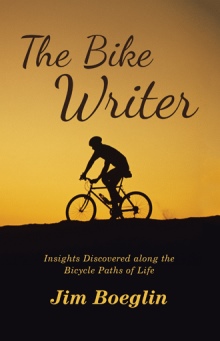 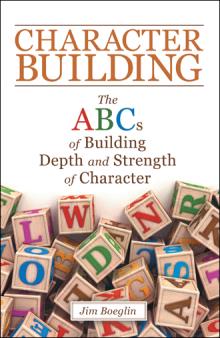 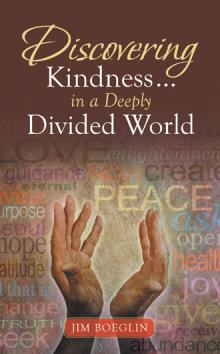 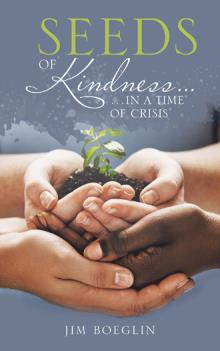 Donald J. Trump was elected president after promising to “make America great again,” but what is it that makes America great?

The message implies that America was great at one time but is no longer great. One can assume that Trump wants to take us back to a time when white men were in charge, when businesses went unregulated, and when a woman’s place was in the home.

Jim Boeglin argues against those ideas in this political treatise, urging Americans to recognize that the true greatness of America comes not from its balance sheet but from having a democratic form of government, a history of moral leadership, and values and traditions based on ethics, morality, and spiritual principles.

America was great before Trump arrived on the scene, but it’s in danger of losing its greatness as he seeks to redefine freedom, equality, opportunity, truthfulness, civility, and more.

Jim Boeglin earned a Bachelor of Arts degree in economics from Indiana University in 1965 and a Juris Doctor degree from the Indiana University School of Law in 1968. He and his wife, Jan, are native Hoosiers. They moved from Fort Wayne to Bonita Springs, Florida after Boeglin retired from practicing law in 2001. They share three children, four grandchildren, and two cats. Boeglin is also the author of Character Building: The ABCs of Building Depth and Strength of Character and The Bike Writer.