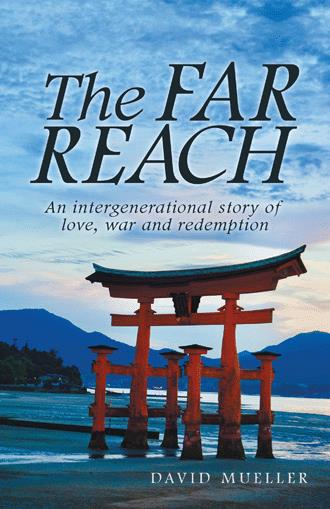 He stepped onto the tarmac. It had been a long time coming. To finally be home is the soldier's ultimate triumph. But his experiences would not leave him for awhile, for his homecoming was clouded by uncertainties that remained from his time spent in Japan.

TJ is a marine whose homecoming from the Second World War is clouded by uncertainties that remain from his time spent in Japan. As he steps off the plane and into a Milwaukee terminal devoid of family members or cheers, TJ is acutely aware that something is different. A few minutes later his family finally appears to greet him, TJ hopes he can somehow forget the realities of the conflict.

As TJ vacillates between his memories of his stint in the military and his new life away from a war zone, he reflects on good times with his friend, Art, the truths of war, and his family as he begins to move forward with his life. In a country reaping the benefits of prosperity, TJ entertains law school, marries Helen and becomes a father. As his son, JR, transforms into a man, he prepares to join the marines. However, times and circumstances are different for JR. The longer the American-Vietnam conflict plays out, the more his doubts surface. Within a divided nation, JR’s challenges are just beginning.

In this intergenerational tale, a father and son embrace duty, faith, and courage while serving in two wars and returning home transformed.

David Mueller is a former health care professional who draws inspiration for his writing from his international work and travels. He lives and writes between the mountains of Flagstaff, Arizona, and the shoreline of Playa Encanto, Mexico. The Far Reach is his debut novel.