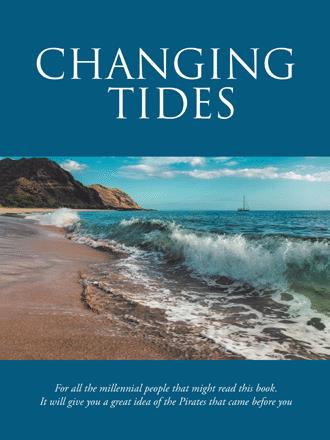 The Island news (fish wrapper to the locals) didn’t have a lot to offer. The island did. It was eight miles across, an ocean to the east, river to the west, and a drawbridge to enter the island. There was a nature reserve, an old Confederate fort, and welcoming me to the south two of the nastiest smelling pulp wood mills employing a good portion of the islands red-neck population. The other half of the population was comprised of hippies who single handedly built the resort community known as the “Plantation by the sea.” So, to the east you had the natural beauty and serenity of the ocean especially between the months of September and April when there was a lack of tourist there leaving the island to locals. You could walk the beach from the north end to south end and not run into more than a hand full of friends. A great place to start a new life, to find the true meaning of love and true happiness and to learn about every non-legal drug on the open free market, that was the beach side. Now the river side, that was different, anyone who has driven by a pulp mill will know what I’m talking about. Calvin Kline and all his fragrance couldn’t cure. Shangri-La to the right and the gates of hell to the left and over the draw bridge I came, newspaper in hand, eyes wide open, let my life begin.

A fantastically lively novel that follows the story of Frankie Solomon as he leaves his life as a musician in New York and moves to a small Island in the south. There he discovers the hidden culture of modern day pirates, drugs and love that Island offered. Live Frankie’s life over a ten year period and the cultural changes that this country went through from 1975 to 1985.

Edward Elley is a musician and avid Bills fan. After diligently writing every morning for the past six years, Elley completed Changing Tides, his first novel. He currently lives in Charlotte, North Carolina.