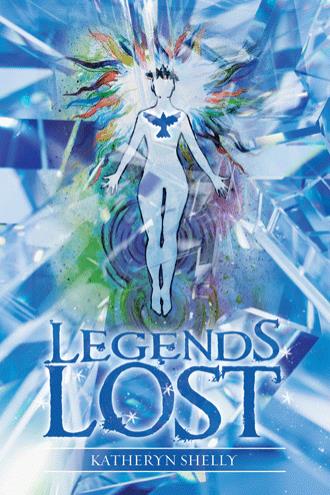 “How long did you say the ride is? If we don’t stop soon I think I am going to be sick, it is so bumpy! I don’t think that I have touched the seat for more than five minutes!” yells out Hermie.
“I don’t think it is much farther. I can see a clearing, there in the valley, just before Turffs Ridge. That is where we are going to spend the night. In the morning, I am afraid, we have to go it on the wild boars. They will be saddled and ready for us after breakfast. I will be a two day ride. We will have a guide and a four-day supply of food, so we should be alright.” Advises Prince Elgrin.
The clearing is not that far away, and it is getting dark. They are slowly coming towards a lake, It is a moonlit night, and the reflection on the water is magical. The convoy decides to stop. They want to stretch their legs and then just sit and look at the beauty of the reflection of the moon on the lake. Everything is so still.
There is a strange fog rolling in. it is purple fog. Then, as quickly as it rolled in it just as quickly dissipates. The boys stand up and watch. A picture is forming in the fog, slowly becoming clearer and clearer. It was a picture of a girl with blonde hair done in braids and dressed in some sort of uniform and cape, like a royal would wear.
There is something about her, the Prince thought…..and with that thought, she was gone.
Prince Elgrin looks over at Hermie. His friend looks back at him with a look of utter shock.
Throwing his arms up in the air Hermie says in a loud whisper “What was that?”
The little guard comes walking over, hearing what the boys are talking about, and says. “Boys, you are not the first to see the vision in the fog. There have been many before you. If you seek questions in your heart the fog answers them. It takes much searching within to decipher the fog. This place is called the Waters of Vision. This night was a special night, boys. Now let’s get going. We have to set up camp yet.
The convoy heads out, and in no time at all they are setting up camp and preparing to have some supper. Shortly after, the lights go out one by one. The boars are snug, tethered to the big Albertroken trees. The last puffs of smoke are coming out of the fire pit. All is quiet in the Prince Elgrin camp. Sleep comes easily.

Individually, they are both content, fulfilled children until a full moon brings them together in a chance encounter. Maybe it wasn’t a chance encounter at all but prophecy, as they meet at the energy wall at the border between kingdoms.

Now, they must overcome dangerous adventures and mishaps as they grow into adults and also grow closer together. Step into a land of legend as two young royals quest to save their kingdoms, their people, and the world.