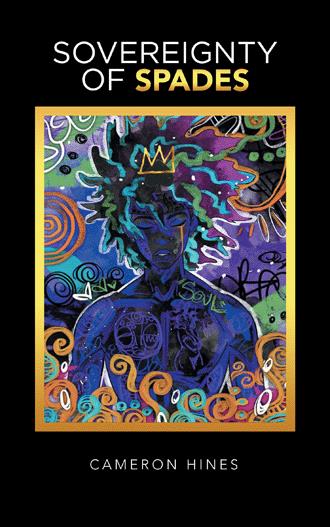 Since a kid I played my cards like a king. Something like Musa the Sultan to be exact. Acknowledged as the most prestigious sovereign of the Mali Empire to this day, his name gained fame from the 14th century gold and ivory trade. Unlike your average ruler, he wasn’t born into royalty but was appointed deputy when his forerunner Mansa Abu Bakr II sailed off into the Atlantic to pursue his 14,000-mile journey to Mecca. He then officially gained his throne when it was clear Abu would not return. Worth approximately $400 billion, the Malian King still holds the crown for the wealthiest human being to ever live. Immortalized by many for his profligate pilgrimage to Mecca. Sharing his riches every step of the way, he depressed the monetary value in Egypt well into the next century.

With a goal like mine some would say I’m full of myself and they are correct. Who shouldn’t be? Selflove is the best love. With a head that big you don’t have a choice but to hold it up high at all times. Hence led to my deep inclination for stars. My theory for them is that they are portals to other dimensions, the Great Architect of the Universe created for whoever dares to explore the unknown.

Before I continue to take you on a voyage through my world, I would like to properly introduce myself.

Ever since Khalif Kendrix was little, he has played his cards like a king. Labeled as gifted until he transforms into a rebel while in high school, seventeen-year-old Khalif shuns everything he has ever been taught, drops out of high school, and journeys down a dark path into the unknown.

Now a lost soul wandering through the shadows, Khalif is moving loafs and bringing home a few thousand a week. His mother is gone—brutually murdered during a weekday bible study by a white supremist. His father appears to be clueless about how Khalif is making a living, despite living in the same house with him. But everything changes one day when the feds bust five of his drug buddies. Now as Khalif unfurls a new plan to survive, he has no idea that he is about to be led in a direction he never could have imagined in his wildest dreams.

Sovereignty of Spades is the gripping tale of a street-smart kid on an unforgettable journey into the unknown where he hopes to eventually reach his destiny—and more importantly, his true potential.

The Columbus, Ohio native King comes baring gifts to whoever dares to explore the other side of his star. With that being said the unorthodox author reveals his first masterpiece of many.