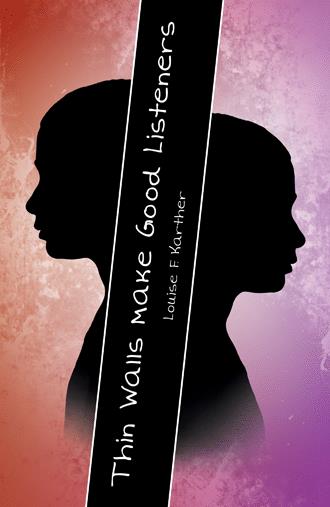 When the bell rang to go in, she took the hand of a particularly shy little girl named Julie and started off toward the church’s classrooms. When Julie needed to stop to tie her shoe, the two fell well behind the others. Dani took Julie’s hand again, and they were almost to the door, when a man came toward them from behind the building. He held a note in his hand.
“Are you Dani?” he asked, holding out the note. “If you are, this note’s from your mom. She needs you to come home with—”
For an instant, Dani froze. She recognized that voice, harsh and grating on her ears. She’d heard it before: “If that kid doesn’t stop bawling …”
She ran, pulling the little girl with her, hoping to reach the door and the safety of the church, but Raymond Blake was too quick. He grabbed her braid and her arm. She screamed, “Run, Julie, run! As fast as you can, run inside! Tell the teacher!”
Dani kicked at the man, bit his arm, and kicked again. It was no use. Caught in a grip she couldn’t break, she was helpless.
“Yell all you want, kid,” Raymond told her. “Won’t do you no good.”
Carrying her as if she were nothing more than a wriggling little puppy, he slapped a cloth with some sweet-smelling stuff on it against her nose. Dani struggled, but the fumes won out; she slipped into oblivion.

It is not always a good thing to be a good listener. In fact, sometimes it can be downright dangerous.
Dani Lynn Lambert is a spirited and determined twelve-year-old who has been forced into adverse circumstances by the abrupt death of her father. After she and her mother, Tess, move into a ghastly apartment in a dismal building, Tess struggles to keep the two of them from becoming homeless. While Dani battles a different obstacle, she suddenly finds herself drawn into a world of mystery and intrigue. Someone is determined to keep Dani from ruining a careful plan. Just when things take a turn for the worse, Dani and Tess find an unexpected ally who wants more than just friendship. Will their new ally be the protector they hope for or transform into someone else they cannot trust?
In this exciting young adult novel, a girl is forced to endure less than ideal circumstances after her father dies, leaving her and her mother vulnerable to a scary world and a stranger with dark intentions.

Louise F. Karther is a long-time public school, university, and Sunday School educator who loves mysteries. Her writing is inspired by her unique perspective of human nature. Louise currently resides in Wilder, Idaho. This is her first published book.