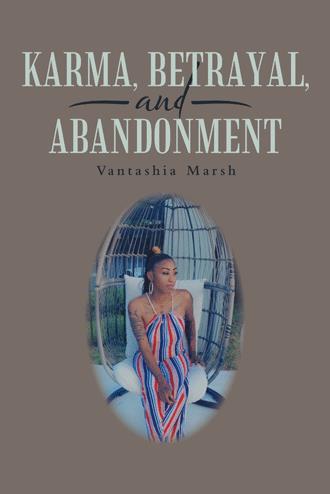 That Thursday evening he came to pick me up, the car ride was awkward. I didn't want to meet anyone but we were already in front of his mom house. When we got in the house it was a good bit of people there. All his family. Sister and brothers, husbands and wives. All people I had to be introduced to. I did not want to be around all those people I didn't know. There was a knock at the door. When some one opened it everybody was happily saying "hey Shasta!" I'm looking like who is that. Casey says to her "come here meet your sister Tashia". This was a grown women maybe in her late 20s. I was shocked he had other children. Did she grow up without him like me? I had so many questions that we discussed while enjoying thanksgiving dinner. He was in and out of her life as well. We wasn't much different. Both Scorpio's, we had so much in common. We even favored each other. Shasta and I has been close since we met. I'll talk to her before i'll answer for him. Its sad but a girl's first love is her father and I didn't have him.

Her whole life, Vantashia Marsh has experienced a host of challenges and adversity. From her mother’s drug addiction, which tore the family apart, to being abused, she narrates her story in Karma, Betrayal, and Abandonment.

In this memoir, she tells how she had little interest in finishing school, how she was betrayed by the people closest to her, how she searched for love in the wrong places, and how she endured heartbreak.

Karma, Betrayal, and Abandonment, chronicles how Marsh, a lost soul, found her purpose in life. She tells her story to communicate the message to others that they are not alone.

Vantashia Marsh is a twenty-five-year-old woman looking for a way out. She’s trying to better herself in every way she can. She has experienced the worst, hoping the best is yet to come.