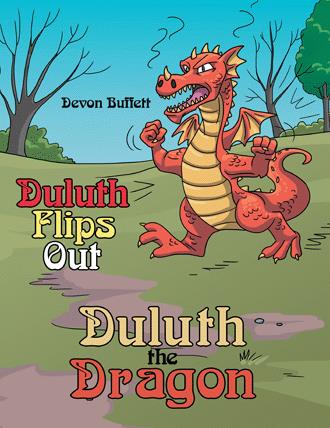 So far the best way to deal with the big bully has been to distract him by teaching him new things to do. This story shows how negatives can lead to positives, with humor and sensitivity. 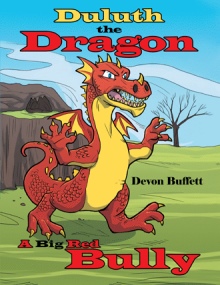 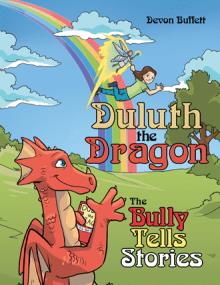 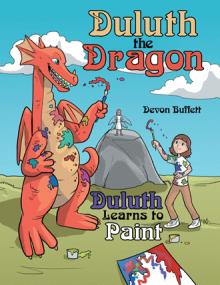 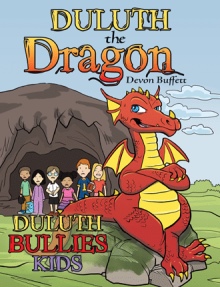 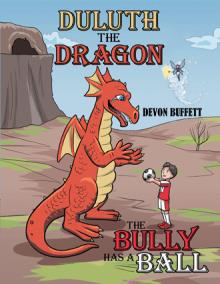 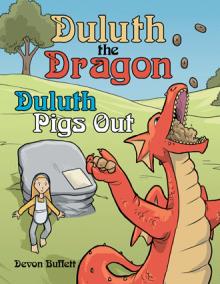 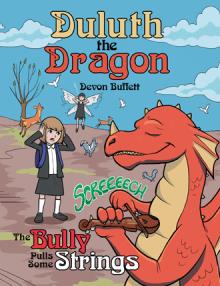 Duluth the Dragon is famous for bullying helpless animals and kidnapped children, chasing people, and being rude and frightening to everyone who visits him in Dragon Land. Fairy from the planet Stardust, has already taken several earthling children to visit Duluth and show him better things to do with his time. Although Fairy is very frustrated with Duluth’s behavior, she is determined not to give up until he stops bullying for good.

For her latest helper, Fairy chooses Emma, a talented dancer, who quickly begins showing the naughty dragon her best moves. While focusing on keeping up with her step-point-step-kick-step-point-cha-cha-cha, Duluth shakes, bends, hops, and skips until he cries out in pain, blaming Emma for his injury. But when she brings other friends to Dragon Land to help, everything changes for Duluth as he learns how to persevere, even when he is frustrated.

Duluth the Dragon: Duluth Flips Out continues the charming tale of a bully dragon and the Fairy determined to cure his bad habits, with help from an earthling dancer and her friends.

Devon G. Buffett is a Southern California native who divides her time between Illinois, Nebraska, and Arizona. She has been writing since her childhood and authored a syndicated newspaper column. This is the eighth book in a series.