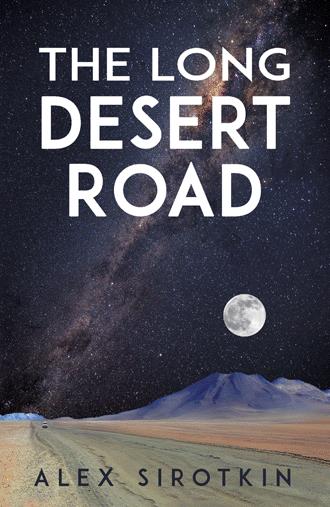 I’m starting to think a lot about death, my own, that is. Surprisingly, I’m okay with it, I figure, so long as there are no scheduling conflicts.

Seriously? Death is as natural as it is final. It comes to everyone, and everything. It’s just a matter of time. Nevertheless, I don’t want to be alone on that day nor all the other days leading up to it.

At forty-four my moment here on Earth is about half over if I’m lucky. Mom wasn’t so fortunate, so who knows?

Death, like most things in life, is relative. If giant tortoises were self-aware, they could expect to live well past a hundred. It’s a scientific fact that one survived for over 250 years. As far as I know, tortoises aren’t enlightened in the manner of Descartes; they don’t perceive their own interminable existence. Yet, they take their sweet time to do whatever it is they do to get by.

On the other hand, take your common house fly. It has a life-span of three weeks. This would explain a lot. For one, its frantic leap away from the targeted flick of my dishtowel against the kitchen window. Every moment has meaning to these little interlopers.

As for me, I’m still out here, searching. For a woman? Sure. But sometimes, in between raindrops of doubt, I wonder if I’m missing something else in life. It’s a matter of purpose and consequence. Do I have a role to play, or do I just take up space on this beautiful yet chaotic planet of ours? Of course, these are existential questions that border on cliché for those middle-aged folks like me that don’t have the answers. It’s a lot like: “How much for that gorgeous Maserati Gran Turismo?” If you have to ask, you probably can’t afford it.

My uncertainty derives in part from my scientific nature. While I don’t consider myself to be particularly gloomy, how can one measure the worth of a man against the unimaginable vastness of space and the inevitability of death? If anything, these realities impede my spirited participation in life. Why can’t I be more like the desperate fly, personified? Gazing into its bulging and creepy eyes, one might see panic in its recognition of an imminent demise, and hence, the need to make haste! Not me; but along with finding a good woman, I’m working on it.

Henry is a middle-aged science writer whose infatuation with the cosmos gets in the way of his love life. He’s researching the most compelling mystery of the universe when he meets Isabel, a bright attorney with captivating eyes. For Henry, who’s been romantically struggling for years, it’s love at first sight.

Isabel is not so quickly convinced, well aware of her own baggage. Her daughter, Lauren, is a stunning, smart, and intuitive twenty-one year-old with issues—most notably, her addiction to opiates and alcohol. Lauren’s been to hell and back, taking her mom with her most of the way. She’s got one last chance before Isabel cuts her off for good.

These three personalities become strangely entwined in a poignant, uplifting, funny, and fascinating, yet unexpected journey. The Long Desert Road takes Henry, Isabel, and Lauren to unfamiliar places: lifeless valleys, alien plateaus, and the tops of lofty peaks, from which their lives appear altogether different. It’s a gripping story about addictions and the universe, faith and suffering, courage and fear, truth and deception, death and love.

Alex Sirotkin lives with his beautiful and loving wife, Jeanette, and their dog, Scout, in Raleigh, North Carolina. A caring father and grandfather, and attorney and businessman for nearly four decades, Alex is now the author of his debut novel.