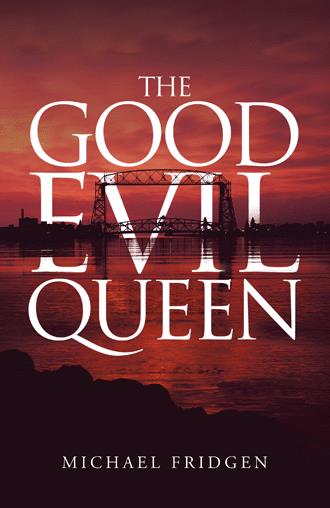 Craig Kellerman left his car behind an abandoned farmhouse on Redwood County Road 20 as the road came into Walnut Grove, Minnesota. He’d rented the car at the Minneapolis airport and changed the plates to a set he’d stolen from a Walmart parking lot in Eden Prairie. He would replace the plates before returning the car.

It was 0.4 miles from his car to the destination. Craig was six-foot-one and weighed 180 pounds. He was in great shape for a man of forty-seven. Athletic with thick dark hair, he was a runner, ate well, and lifted weights. When he went running, he turned heads. On this night, Craig wore black jeans and a large black hoodie as he ran in the ditch along the highway. He carried a satchel of black nylon across his shoulders. His hands were covered by disposable black latex gloves. He was as dark as the night.

You are way too good for this, he told himself. But I guess you don’t start with the Mona Lisa. You start small. He passed a sign welcoming him to Walnut Grove and its 811 citizens. He checked his watch—3:15 a.m. Right on time. Two streets up and take a right.

The town was dark and quiet. He hadn’t chosen winter because of the snow and possibility for tracking. He hadn’t chosen summer because the museum was open every day then. He had chosen early November. There had been little snow yet, and the museum was closed for the season. The elderly museum volunteers would be too busy with their own holiday plans to care about the locked-up museum.

In just a few minutes he was standing outside a side door to the Laura Ingalls Wilder Museum. He’d never read any of Wilder’s books, but as a child of the 1970s, he’d seen Little House on the Prairie on television. He remembered many of the episodes, especially the really creepy ones in which clowns raped people and kids were beaten by their parents.

Those guys who broke into places years ago had it so much easier. No cameras to worry about. No motion detectors. No webcams and all that. The Wild West outlaws had it made.

He reached into his dark pants pocket and retrieved a small tool. He’d practiced with it a lot. Even though he had expected some trouble, to his surprise, the door unlocked easily. Figures. These small-town hicks don’t know their own business. Sure, they run around like they’re all great and everything—talking about how they love their small town and are proud of it—but they treat their own artifacts like shit. There’s no pride in this shithole, but I bet there are plenty of people around this town who swear this museum is the best museum in the country—better than anything they have in those crime-ridden cities.

Craig entered the small museum and turned on his flashlight. He had scouted out the place once, months ago—no cameras, no motion detectors, just darkness. He walked over to a far wall and saw the precious item he was after. It’s not Abe Lincoln’s hat, but it’s a start. Maybe I’ll get to that later. But what a bunch of idiots are running this place? No display cases. No preservation. I can’t believe that I can just walk right up and take it. 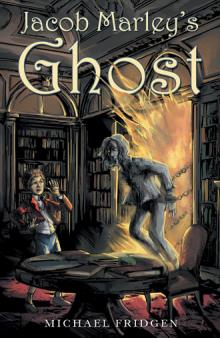 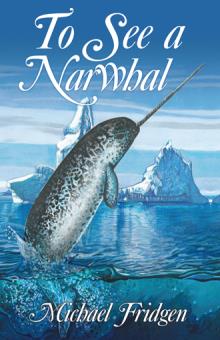 It all started when Laura Ingalls Wilder’s quilt was taken from a museum in Walnut Grove, Minnesota. Soon, other items from small museums dedicated to famous Minnesotans began to disappear. However, as with many criminals, the thief can’t stop while ahead.

The situation worsens as the incidents escalate, and the thief searches for a perfect accomplice. Reminiscent of the 1924 Leopold and Loebe atrocity, these two thugs unleash a spree that terrorizes northern Minnesota—all in the pursuit of the perfect crime. As the police and lawyers get involved, people in the area begin to debate the nature of criminals and whether an excuse should lead to an exoneration.

From Sinclair Lewis’ funeral urn to Glensheen’s wicked candlestick, The Good Evil Queen by Michael Frigden offers a crime thriller from the pages of Minnesota’s history.

Michael Fridgen loves snow, theme parks, and Christmas. He has written both adult and young adult fiction and was a finalist for the Minnesota Book Award. Fridgen’s work about gay people during the Holocaust, The Iron Words, topped the Goodreads list of World War II books for several weeks in 2014. He’s written three books about the theme park industry and is the author of Jacob Marley’s Ghost. Fridgen lives in Minneapolis.