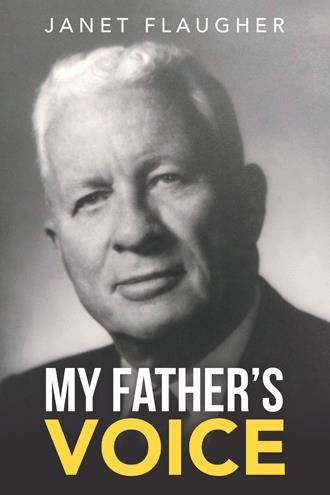 My Uncle Bob was a frontline soldier and was wounded in battle three times and was severely gassed during another battle. He suffered from the effects of the gas for the rest of his life. Uncle Bob was a very strong man even after World War I was over. After discharge from the Canadian Army (infantry), he came to Denver to live with his parents. He was on a small pension from the Canadian government and he went to work for a furniture moving company. Severe asthma developed and he had to quit working. Bob kept the house in good shape, did all the gardening, built the incubator for the chicks, fed the chickens, gathered the eggs, and killed, plucked and cleaned the chickens when it was time for Grandma to make her deliveries. Animals trusted Bob. I used to think he talked with them, including the chickens. He literally had to fight for breath every day of his life. I remember my Uncle Bob gave me a pet duck. It followed me around the yard and out in the vacant lots when I was roaming around. After Grandma Fennell died in 1939, Bob moved in with my mom and step-dad, but he wasn’t comfortable and went to work as a night watchman and handyman. He lived and worked in a Larimer Street restaurant. His room was in the back of the restaurant. He was the janitor and night watchman. He died there of a heart attack one night in 1944 all by himself. I keep a picture and a medal of Uncle Bob’s on my dresser. I keep Bob in a special place in my heart. Sometimes I wonder who will care about Uncle Bob’s medal when I’m gone.

William Schumacher was a big man, robust and handsome, square jawed, with blue eyes and wavy, blond hair. His smile was boundless, his laughter infectious. He was kind, compassionate, and ethical. Most of all, he was a role model to his family, friends, colleagues, students, and anyone else who crossed his path.
In a fascinating biography, his daughter Janet Flaugher posthumously chronicles his life through his own stories left to her in a folder after his death. The child of immigrants, William grew up in Denver, Colorado, during the Great Depression. He never owned a bike or a ball, and rarely had a penny to his name. As Janet continues his story through the years, she reveals a glimpse into a life well lived as Bill transformed into a United States Air Force bombardier during the Second World War and became a celebrated Denver public schools administrator, a devoted husband to his wife of sixty-three years, a dedicated father to two children who adored him, and a loving grandfather to five.
My Father’s Voice is the biography of a war veteran and public school administrator who led by example that kindness is never out of style, that integrity is paramount, and that every life has value.

Janet Flaugher is the author of several children’s books told in English and Spanish, a book of poems, a memoir, and a cookbook. As a teacher and administrator, she has traveled extensively in the US, Mexico, and Europe, and was the superintendent of an international school in Beijing. Today she is an educational consultant who resides with her husband in Colorado, where they enjoy spending time with their family.