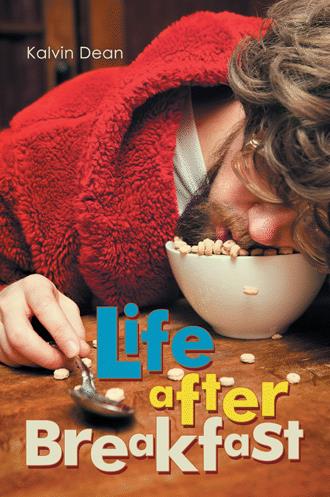 AS RALPHIE LOOKED OUT THE WINDOW, HE TOLD CAROL HE SAW A RUNWAY AND AN AIRPLANE WITH NO WINGS.

Ralphie grew up in the years before, during, and after World War II.

This book traces his journey from a boy to a teenager and to a man. As a boy, he became friends with his neighbor, William Jr., who would become a mainstay in his life for twelve years. They were as close as brothers.

One of his favorite places to play was the railroad tracks, which had a switch he loved to play with. It was fun to move the big handle, watching the rails move back and forth—something Ralphie could do with little effort. A disastrous ending ensued.

As a senior in high school, he worked every day, but somehow managed to go on dates with his girlfriend, Donna. Buying a ring was a struggle, but he proposed in the backseat of a car, and the two were married Nov. 26, 1955.

He tried to settle into married life, with Donna becoming a housewife. But she was eventually diagnosed as being a paranoid schizophrenic, and a doctor advised Ralphie he should end the marriage.

Find out if Ralphie listened to the doctor’s advice and about the hard lessons he learned through his struggles with alcoholism and cancer in Life after Breakfast.

Kalvin Dean earned his Ph.D. from the school of hard knocks. He has gained a wealth of knowledge about family life, the medical field, and the business world.