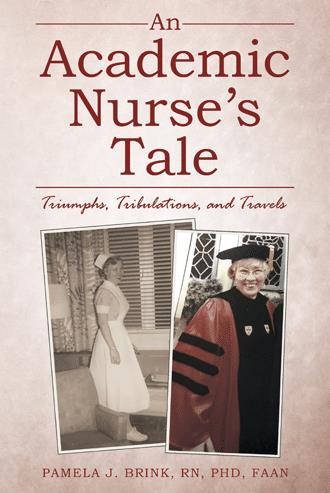 It was chilly as I stepped outside the nurses’ residence that morning. Once again, I wondered why I hadn’t bought the more attractive nurse’s cape instead of the bulky sweater I was wearing. It might have blocked the chill better. As I turned up the hill toward St Vincent’s Hospital, in Los Angeles. I wasn’t thinking about what a beautiful day it was or how fresh the breeze felt. I was just going to work.
Oh God! The smell! It hit me as it always did when I opened the door into the hospital. It was like having to walk through an invisible curtain, that smell. From the fresh outdoors to the smell that almost gagged me. Every morning I had to go through the smell and I always wondered what I was doing there. I hated the smell and all it stood for.
I was a nursing student reporting for duty. I had decided to become a nurse because I didn’t want to be a schoolteacher like the rest of my family. My rebellion, I guess. But, oh how I didn’t want to be where I was. I hated nursing as much as I hated the hospital. It wasn’t anything like Cherry Ames. Or as I had imagined nursing to be. And that smell, every morning, reminded me of what I had gotten myself into. Where did I go that day? Which floor? It didn’t really matter, I had to overcome my instant revulsion and ask myself once again, “Do you really want to be a nurse?” The answer was always “No.”
Looking back, I never really wanted to be a nurse, but when I was in high school, I couldn’t think of any other career for women that I felt drawn to either. I knew I was expected to go to college, but I had no idea what I wanted to do with my life. I was at sea. I wanted to become a nun, but I couldn’t decide which order I wanted to join. I felt obligated to the Maryknoll nuns because of Sister Patricia Marie, but I had no real desire to be a missionary. I was drawn to the Benedictines, especially the Trappistines, ever since I read Thomas Merton’s Seven Storey Mountain. But I knew, nuns were bound by holy obedience and served where they were needed, not where their interests lay. I knew I could be assigned to elementary school teaching just as easily as nursing. So, I thought that if I had a degree in nursing, I would hardly be assigned to elementary school teaching. I could not bear the thought of spending nine months of the year with the same group of children, day after day, year after year. At least nursing provided variety – different people in the hospital every day.
The problem was, as it remains, that I am not a ‘people person.’ I don’t interact easily and comfortably with people; even people I know well. I am much more of a ‘loner.’ But what kind of a career is available for loners? Most careers require human interaction, and I felt enormously unqualified. Some of my classmates asked me, “Why do you want to be a nurse when you don’t like people?” I had no answer. I did not know myself. All I knew, or thought I knew, was that there would be little tedium, no daily hum drum of interacting with the same people day in and day out that I might not even like. A terrible way to decide on a career.
The one job that appealed to me was to be a matron in an orphanage. My maternal grandmother-- a retired schoolteacher--explained to me that I would need a master’s degree in social work, and she didn’t feel I was smart enough to get the mandatory master’s degree to do that. Grandmother was the first woman in Wisconsin to receive a master’s degree in mathematics, which she earned by going to the University of Chicago during her summer vacations. When I was in high school, Grandmother tried to tutor me in Geometry so I could pass the course. Since she considered me a “dunce” at math, she despaired of my brains. Nevertheless, that was my dream job. Somehow, I never dreamed of working in an orphanage, I just wanted to run it. What I thought about was scheduling the day, designing the uniforms and meal plans, building the building, and designing the grounds. I never once daydreamed about interacting with the children or the staff. Not only did my grandmother discourage me from this career path, but the audience at my eight-grade graduation ceremony laughed when my career choice was read out. So embarrassing!

So, if social work was not an available career option, what was left? I wasn’t dating anyone special, so marriage was not imminent. The life of a secretary did not appeal to me although I learned to type in my senior year of high school. At one time, I wanted to be a carpenter, but I was told girls didn’t do that. I was running out of options available to women. Nursing seemed to be the least objectionable of the careers open to me. 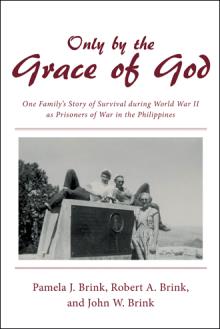 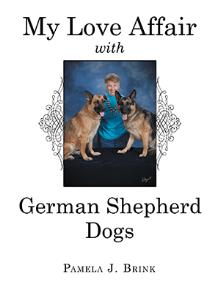 Looking back, author Pamela J. Brink never really wanted to be a nurse, but when she was in high school, she couldn’t think of any other career for women she felt drawn to. She was expected to go to college, but she had no idea what she wanted to do with her life. In An Academic Nurse’s Tale, Brink narrates her story, telling how her choice turned out to be a perfect one.

She began her nursing career in the 1950s, and it spanned the most turbulent times in nursing education in the United States. Brink documents the times, offering a glimpse of the remarkably interesting period in the development of education, research, theory, and skills. She also presents a look at the ever-changing aspects of academic nursing.

An Academic Nurse’s Tale gives firsthand insight into the versatility of a nursing career and describes the interesting, challenging, and rewarding aspects of the profession.

Pamela J. Brink, RN, PhD, FAAN, an academic nurse, taught nursing in universities in the United States and Canada. She is a founding member of the Council on Nursing and Anthropology, co-authored two research texts, published Transcultural Nursing, presented her research at national and international conferences, and published widely. Brink founded and edited the Western Journal of Nursing Research.