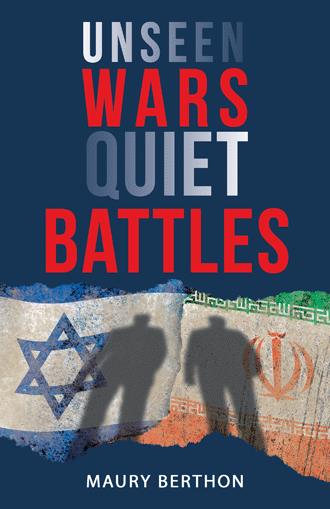 After saying goodbye to Louis by the old city, Gretchen hailed a taxi. Once in the taxi she told the driver the address she wanted him to take her to. Using his rearview mirror the driver quickly glanced at his new passenger. Very few people in Jerusalem would have recognized the address. But in Jerusalem, as in most cities of the world, there are few addresses the local hacks don't know. He was on his way to take the incredible attractive lady in the back seat of his taxi to the headquarters of one of the largest intelligence services on earth, the Mossad. 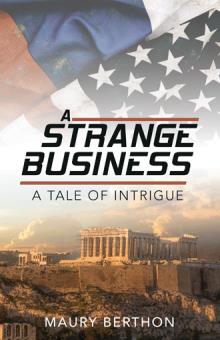 As an international movement that appears to have noble intentions is discovered to have a dark mission to create havoc in Israel and the United States, those inside Mossad, the CIA, MI6, and the FBI must attempt to turn the table on the creators of the movement. Every decision and action has the potential to affect the balance of power in the world. But when the creators seemingly have a change of heart, a chain of events unfolds in the United States, Great Britain, Iran, and Israel that transforms everything. In this exciting spy thriller, intelligence agencies from around the world must band together in an attempt to stop an international movement with a dark mission.

Maury Berthon spent twenty-five years with the Federal Bureau of Investigation. He is a licensed attorney and a proud marine who currently resides with his wife, Beth, in the New Orleans area.