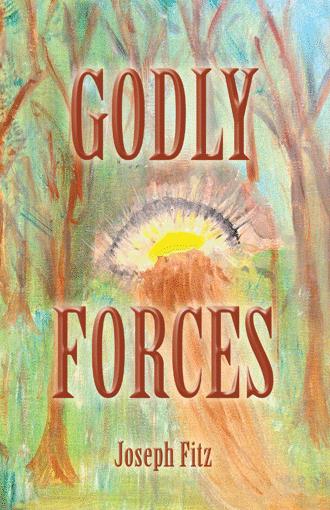 I brought my sword down. Seth groaned in pain and started to try to shake me off. I tightened my grip. I lifted my sword up and jabbed it into Seth’s neck. My grip on my left hand faltered, and I was thrown away. I rolled back to my feet. My sword was jabbed into Seth’s neck. He barely had time to look back at me before getting struck with lightning again. His figure appeared out of the smoke. He did not look happy. He jabbed at me with his staff, but I rolled away, picking up my bow in the process. I put 3 arrows in. One missed, but one buried itself into his thigh, and the other, his neck. He turned around and pulled the arrow, and my sword, out of his neck. He suddenly closed the distance. I dodged to the right, well, I tried. He grabbed me by the neck and spoke. “YOU… ARE SERIOUSLY TICKING ME OFF!“ He quickly started to squeeze around my neck. MY eyes instantly watered. My fuzzy vision barely allowed me to see him hold the sharp edge of his staff at my face. “Die, son of Exapato."

Michael Gray is a sixth grader in Springfield, Alabama, when his father is killed in a boiler room explosion overseas. Little do they know that the explosion was caused by a power unimaginable to mere mortals. In the absence of his father, Michael is raised by his single mom.

Five years later, Michael has done his best to move on from loss and make close friends. The group is composed of Michael, Lucas, Sarah, and Annabeth, and they’re practically always together, but news of a possible invasion rocks their world.

Lucas catches wind of it first, and this invasion is not just of their country; it’s an invasion of the world. A mythological evil now hunts humanity. These four friends have very little time left to save Earth before humans become the oppressed, serving under the power of Hades. This divine insurrection has something to do with the death of Michael’s dad, forcing the boy to face his inner demons, as well as shadow figures, chimeras, ancient gods, and more.

Joseph Fitz is a middle-schooler in the suburbs of Atlanta, GA. Fitz is an aspiring author early into his writing career. He writes stories of supernatural fiction, a genre of which he has a liking for. Fitz brings in legends and monsters to both inspire and appear in his work. Fitz says he plans to write numerous more novels as well as sequels to them, throughout his years. His work includes Godly Forces and he claims to be working on a new novel, Tenacity.