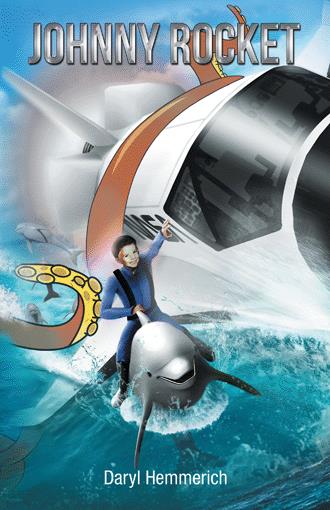 A loud, violent noise suddenly fills the skies over NASA Cape Canaveral. A top-secret hypersonic aircraft, the X-43A scramjet, is coming in for a landing.
There’s a lot of activity throughout the compound, a typical day at NASA. Inside the main building, personnel hurry about their business, occasionally stopping to talk with one another.
Colonel James Baker rounds the corner into the main corridor, flanked by his associates and friends, General Frank Sternie and Colonel Guy Nelson.
In his forties, Colonel Baker is a handsome man with dark hair and an air of sophistication and confidence about him. He looks dashing in his decorated military uniform.
“I’m really looking forward to Friday’s test flight, General. Assuming all goes well with the new external protective shield, Colonel Nelson and I will be testing NASA’s first starship within two years.”
In his fifties, General Sternie is a stoic and handsome man with brown hair and a touch of silver at his temples. He sports a military jacket with a multitude of stars, stripes, and medals.
“Gentlemen, what I’m about to say doesn’t get repeated. That’s an order.”
The three officers round another corner into the next corridor. Colonel Baker glances over at Colonel Nelson, who is looking back at him.
“The starship test flight has been upgraded to an actual mission. We’ll discuss this in greater detail later. For now, the focus is on Friday’s test flight. The performance of the external protective shield during that test is critical to the starship mission.”
“General, the plans for the starship show eight seats in the cabin. Why so many?” asks Colonel Nelson.
In his forties, Colonel Nelson is a good-looking officer and a gentleman with dark hair and a trained physique whose uniform fits him like a glove.
“Longer missions, more crew needed. When I said we will be discussing the starship later, I didn’t mean a couple of minutes,” says the general sarcastically.
“All right, just one more question. Suppose we were on a yearlong mission now,” proposes Colonel Nelson. “How many additional crew members would the starship accommodate?”
“Twenty additional crew, perhaps more. Again, gentlemen, we’ll be discussing the starship at another time. Save your questions until after Friday’s test flight of Endeavor.”
Colonel Baker and Colonel Nelson look at each other again, their expressions indicating they indeed have a lot more questions. 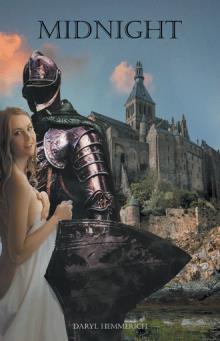 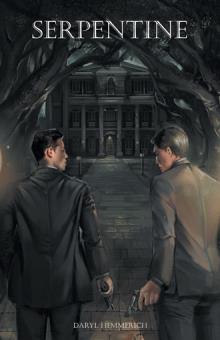 Colonel James Baker, a stoic Top Gun jet pilot, signs on to testing NASA's newly designed spaceship. With the success of this next flight test, the spaceship Endeavor will undergo final transformation into a starship, taking astronauts to distant galaxies. The test flight is a success while in space, it's during re-entry when Colonel Baker is reminded of the meaning of test flight. Time is now running out for Colonel Baker. As this race-against-time adventure ensues, the suspense rises with lively action when the Colonel's children, Johnny and Becky, set out to rescue their father. Fasted your seatbelt, and prepare yourself for a sky-screaming roller-coaster-ride of a lifetime. alternately funny, suspenseful, and chaotic, this is one family adventure you won't want to miss.

Daryl Hemmerich began writing fictional stories twenty years ago, which became the foundation for his literary work, both novels and screenplays. And only just recently has he made his collection of four novels available, including Johnny Rocket, Serpentine, Treasure Hunters, and Midnight.
Admittedly, Daryl has a wild imagination that can’t be turned off, and he battles with insomnia, ultimately affording him more time writing. He is an avid swashbuckler and spends his time in California and Florida.
Recently completed screenplays available upon request
Darylhemmerich1@gmail.com