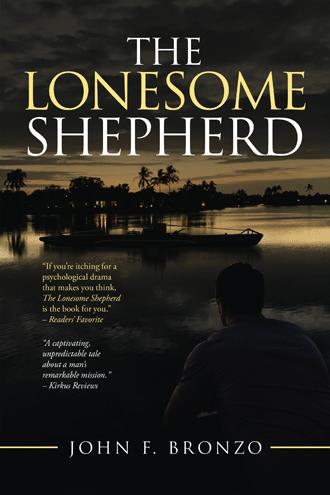 “You sure about that?” “I’m positive.” “Good because I don’t want no trouble in that department if you know what I mean.” Deciding to have a little fun with him, I answered: “I think I do. It’d be bad for business if word got out that your taxi was haunted by unhappy ghosts.” Knocking his clenched fist on the dashboard, which was not even wood, he exclaimed: “Now, don’t you even go thinking anything like that, let alone saying it, not even in jest. You hear?” Having had my fun, I thought I’d let the subject drop, and simply acknowledged him with an okay. But his curiosity just wouldn’t allow him to let it go! He had to ask: “Why would anyone want to get their corpse all burnt up like that?” “Why does anybody want to do anything? I don’t know; I guess it’s just a personal preference.” “Would you want to do that to yourself, when your time comes?” “Don’t know yet. I haven’t given it much thought to be honest with you.” “Hell, if you don’t mind me sayin’, it seems you’re wandering through this life without knowin’ much about what you’re doin’ or where you’re goin’ or even how you’re goin’ to end up—I mean that’s if you ask me.” I felt like saying Who the hell asked you? but once again thought better of it and simply acknowledged that I’d never looked at it that way and maybe he was right. Satisfied with himself and apparently deciding to end on a high note, he started to whistle softly as he drove, choosing to do so at a slightly faster pace, much to my gratification. I welcomed the respite from the inane conversation and let my mind begin to wander back to that old railroad station where I’d been sitting. The paint on the outside was worn thin and peeling. You could see bare wood in some places and different-colored layers of paint in other spots. The roof had makeshift patches on it, and several broken windows were covered with plywood or merely a piece of cardboard. Inside, the linoleum floor was worn away in sections revealing the old wood floor underneath. The lavatories were filthy and mostly not functioning. Yet, the ceiling was made of pressed tin, there was marble on the countertops of the ticket windows, and fancy lamps hung from the ceiling. If only I could know the stories those walls might tell from an era before they were abandoned and filled with meaningless graffiti—a time before air travel when trains were still the way to go. In my imagination, I began to remodel and restore the shabby facility to its original grandeur, and before long my mind’s eye could see majestic old steam engines and then later proud diesels pulling in and disgorging beautifully dressed dignitaries and celebrities from their ornately painted Pullman cars. I could almost feel the hustle and bustle, the excitement and confusion in the air as passengers and their luggage were moved about by porters in crisp uniforms and the accompanying noise of the many conversations echoed off the high walls and ceiling. Yes, once long ago it must’ve been something special. Then, the breeze and the motion of the car caused me to nod off … nod off to sleep. I don’t think I’d been sleeping for long before I was awakened. I snapped to, jostled by the bumps as we turned on to an old, poorly kept dirt road. Seeing this, the driver turned to say that we’d be arriving shortly. My journey at long last was coming to an end. 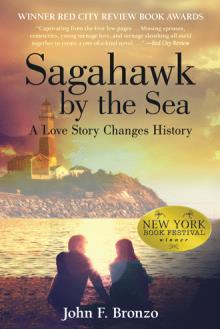 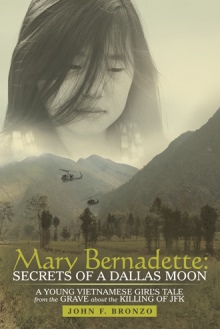 What would you do with a second chance? It is September 1943 when the captured German submarine, U-830, fails to return to the surface with its American crew. Thomas Shield’s father was supposed to be on board that day but was ordered away at the last minute. Riddled with survivor’s guilt, Thomas’s father returns home and devotes his time to looking after the loved ones his deceased comrades left behind. Thomas, who feels ignored by his father, begins a dark journey fueled by his sense of abandonment. As substance abuse and psychological issues cloud Thomas’s reasoning and path forward, he immerses himself in a rather dark and tragic existence—or so he thinks. He becomes less sure of what is real and what has simply been renting space in his head, when he meets a mysterious stranger who believes in second chances. As Thomas struggles with his predicament, he returns to the past, with help from his father’s diary and others, where he learns the true meaning of sacrifice. In this historical novel, the troubled son of a Second World War veteran suspects he has been offered a second chance to reconcile the past and heal. “Riveting from the onset with a cliff hanger that leaves the reader begging for more, only to find an enthralling tale.” – Laura’s List: Books for Women

John F. Bronzo is the award-winning author of the novels Mary Bernadette: Secrets of a Dallas Moon and Sagahawk by the Sea. Passionate about capturing the American experience in his works, John divides his time between New York and Florida and supports worthy causes with his writing.