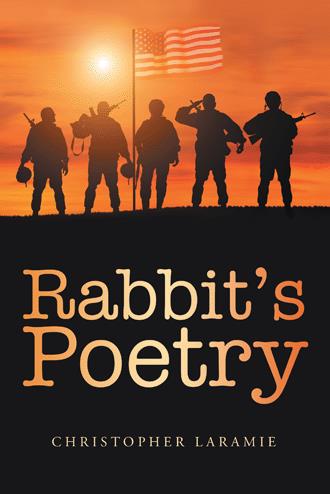 Took some soldiers about 5ft 5in. or smaller in Vietnam (other countries too.)
Under the ground tight squeeze, and booby traps, pungi sticks grenades etc. Facing death, it was true.
New to my surprise They liked the smaller pistol. .38 is preferred. Balls of titanium to do what they did
do.
Now imagine a room with a tunnel. Several Viet Kon8. Ran out of ammo. Bayonette Left. What do I do?
Made it out. Darn they had no clue. Mad respect for all of you.
Even can get caved in a dangerous tunnel with dirt to sadly bury the bravest too. War protestors had no
fucking clue.
Lots of Agent Orange. Soaked right through.
Really got sick. Government tried to sweep under a rug. They hid it and basically said “Piss on you”
After some came home. They got spit on someone thanks for Hanoi Jane. She could have been tossed in
a boxing ring and fought by another woman that can fi8ht.
True don’t want that voodoo.
A lot of war veterans came back with PTSD.
So many have it the VA is a zoo.
So true many Vietnam vets have PTSD. I was in Iraq and I have it too.
Everyday is usually doom and gloom.

A thing I thought of years ago at Mc Gregor Range, New Mexico.
Little did I know on that night run I had either a delusion, or an abduction.
I just remember my watch stopped and confusion. Told my friends too.
ln the desert at night running.

I puked like 95% of my runs. I was also called “Rabbit”.
I was good at long distance running. When I finished, they played the kazoo.
Even one alien could prove true and in a zoo.
No one believed it to be true. They had no clue.
Found a zapped cow. A short moo, steaks precooked for you.
An alien cooked that, what I said was true and we also made stew.

Written by an Iraq war veteran, these selections touch on a wide variety of topics from Laramie’s life. His imaginative and heartfelt selections include a look at everything from graduating from airborne school, to exploring the world of wild mushrooms, his military service, to living life in Michigan, and much more.

Laramie’s poetry, composed as a coping mechanism, gives unique insight into his thoughts, feelings, and emotions.

Christopher Laramie is an Iraq war veteran. He was a member of Company F, 425th Infantry, a long-range surveillance unit of the Michigan National Guard. He was also a paratrooper. Now back home, Laramie enjoys all outdoor activities and considers himself a mushroom aficionado.