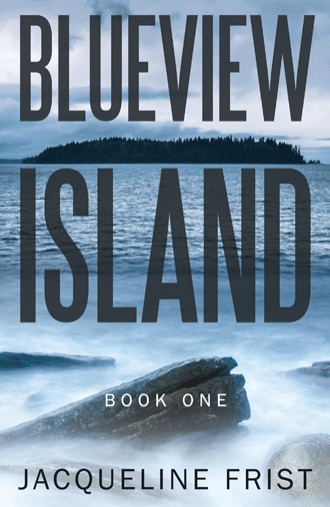 I looked at the object, and it was an oval metal thing, with a hole shaped like a circle in the middle. It was made out of silver, I could tell because I used to be really interested in metals and rocks when I was younger. There were a few thin intricate and fancy designs up the edges of it, but it was mostly plain. On one side of it, there were small letters spelling aegris on the side of it.

I turned it over and over in my hand, but all I could see were the little details on the side and the word, no signs of previous ownership or who made it. It was about the size of a golf ball, just oval-shaped. I messed around with it a little longer, and after a while I still didn’t know its purpose. I looked at the bird with a confused face and pointed to it. The bird just chirped and flew to another branch for a better look at the silver object.

Curious, I looked through the hole, and nearly fainted from what I saw. 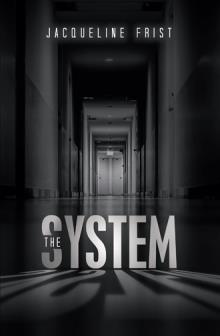 Jayce wanted an adventurous summer, but he’s pretty sure that’s not going to happen when he and his twin sister, Terri, are sent to see their grandfather. His name is Theodore Hunter III, and Jayce doesn’t know anything about him, except that he owns some fancy island resort off the coast of California. His mom won’t tell him much else.

When they arrive at Theo’s island, it doesn’t look very fancy, and Jayce is prepared to spend the summer bored out of his mind—until he meets Livia, who shares his adventurous streak. Terri and Jayce soon make friends with other kids who work on the island, too, Zack and Emmett, and things appear to be looking up for a summer of fun.

But the island hides secrets, which slowly reveal themselves to the twins. Jayce finds a curious oval piece of silver with strange writing, and so begins a journey of enchantment. The island is filled with mysteries, and it’s up to a ragtag group of teenagers to uncover Theo’s secrets—and the secrets of the beautiful paradise they now call home.

Jacqueline Frist is an energetic, creative teenager who lives in Nashville, Tennessee. She spends her days going to school and playing softball, volleyball, and the drums, but her greatest loves are rock climbing and writing. This is Frist’s debut novel, but she is currently at work on her next book.