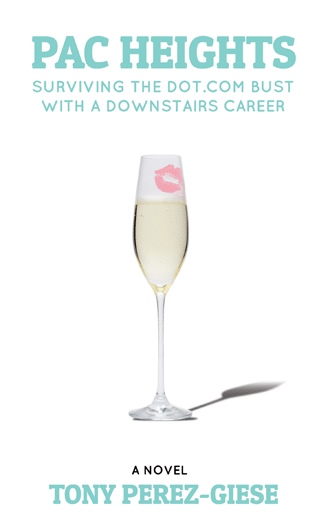 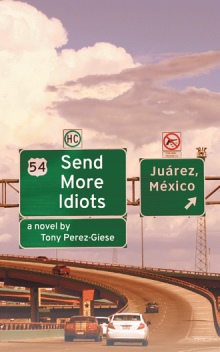 It is 1999 in San Francisco. The dot.com boom is in full swing, and it seems as though every twenty-something has become an instant millionaire—except our narrator, who has just arrived from the Midwest without a job. Confronted with the chilling prospect of missing out on the greatest cash grab of the twentieth century, he enlists with a temp agency. That’s when things start getting strange.

Mistaken by the agency for an urbane homosexual instead of the ex-frat boy he really is, he is assigned to a fully-staffed mansion in the Pacific Heights neighborhood. His new boss? Definitely not the old matron he was expecting.

Bailey Phelan is the gorgeous, thirty-year-old wife of an aging billionaire, and her penchant for Prada, recreational drugs, and foreign boyfriends quickly has the narrator running in circles trying to keep her exorbitant spending and romantic misadventures under wraps. But despite all the glitz, what she might need most is a friend.

As the narrator gets sucked deeper into the mansion milieu—oversexed nannies, a lovelorn gay chef, the obsessive head housekeeper, the bilious billionaire himself—he’s faced with the unavoidable question: will the six-figure salary and over-the-top lifestyle of the rich and infamous corrupt him -- or will he cut and run with his soul intact?

Tony Perez-Giese was born in Texas and graduated from the University of California at San Diego. His diverse career has included stints as an award-winning newspaper reporter, estate manager, alfalfa farmer, maître d’, and associate producer for National Geographic Television. He currently lives in San Francisco, California.